The World Health Organization Director-General Tedros Adhanom on Friday called upon governments to ensure people do not be denied treatments due to financial constraints. 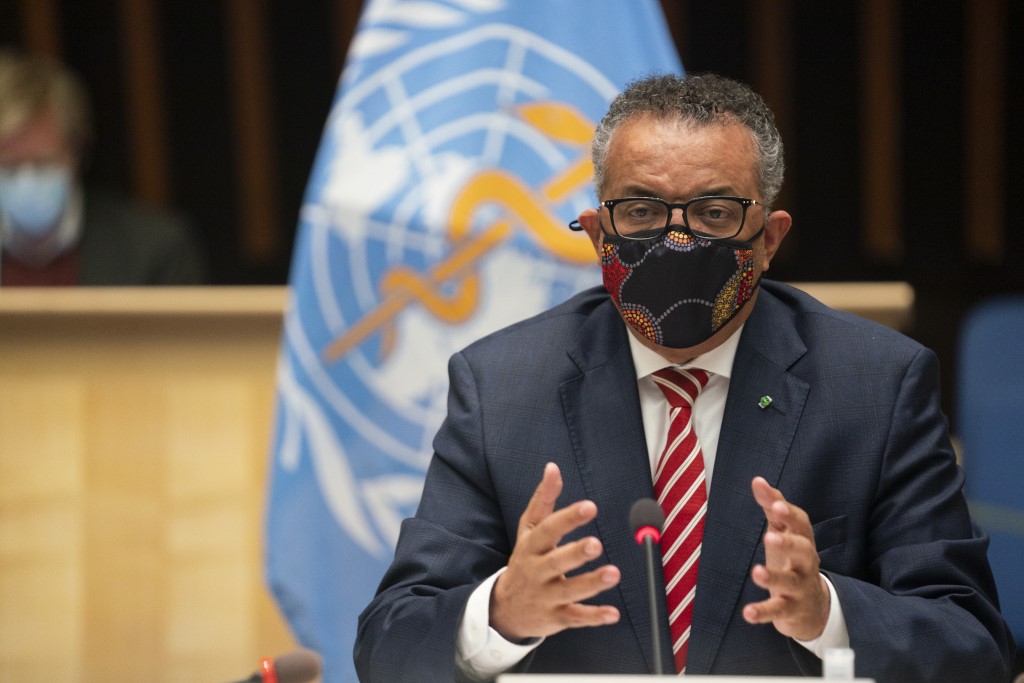 Tedros made the remarks at the virtual special session of the United Nations General Assembly on COVID-19.

"In the face of the pandemic, many countries have offered free testing and treatment for COVID-19, and have promised free vaccination for their populations. They've recognized that the ability to pay should not be the difference between sickness and health, and life and death," he said.

"Shouldn't that also be true for a crisis like cancer, heart disease, HIV, TB or malaria? Shouldn't it also be true for services like routine immunization, maternal care and tobacco control, which can prevent a crisis – and the costs of dealing with it?"

Earlier this week, the U.K. became the first country to approve a COVID-19 vaccine as the world continues its fight against the virus.

Since then, countries such as France, Japan and Finland have pledged to administer the vaccine to their citizens for free.

In his address on Friday, Tedros also called for equitable distribution of the vaccine in order to ensure other countries do not lag behind in the global fight against the disease.