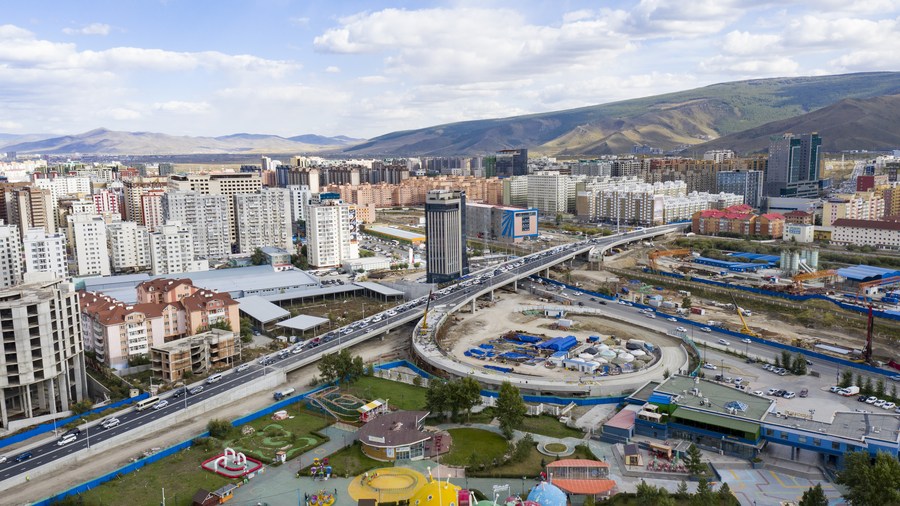 ULAN BATOR, Dec. 15 (Xinhua) -- Mongolia and China marked the 60th anniversary of the establishment of their boundary treaty here on Wednesday.

"Mongolia is one of the first countries which established diplomatic ties with China and signed a border treaty through friendly dialogue," said Chinese Ambassador to Mongolia Chai Wenrui at the opening ceremony of an academic conference held on the occasion of the anniversary.

Around 100 relevant officials, diplomats and researchers from the two countries attended the one-day event.

The participants discussed the historical significance and achievements of the treaty and its position in bilateral cooperation between the two neighbors.

On the same day, a photo exhibition marking the signing of the treaty was held in the Ministry of Foreign Affairs of Mongolia.