"The latest case is a Mongolian woman who is the wife of the 34th confirmed case," who "is a transport driver who traveled to Hungary through Russia on Feb. 21 to work" and the couple returned to Mongolia Saturday, Dulmaa Nyamkhuu, head of the NCCD, said at a press conference.

A French national tested positive for the virus on March 10, becoming the first case in Mongolia. 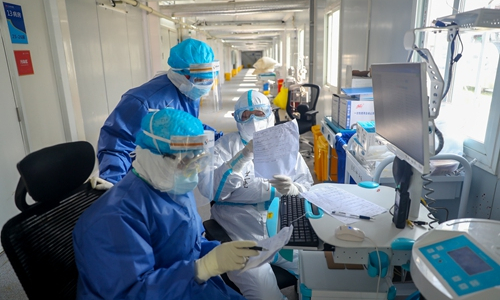