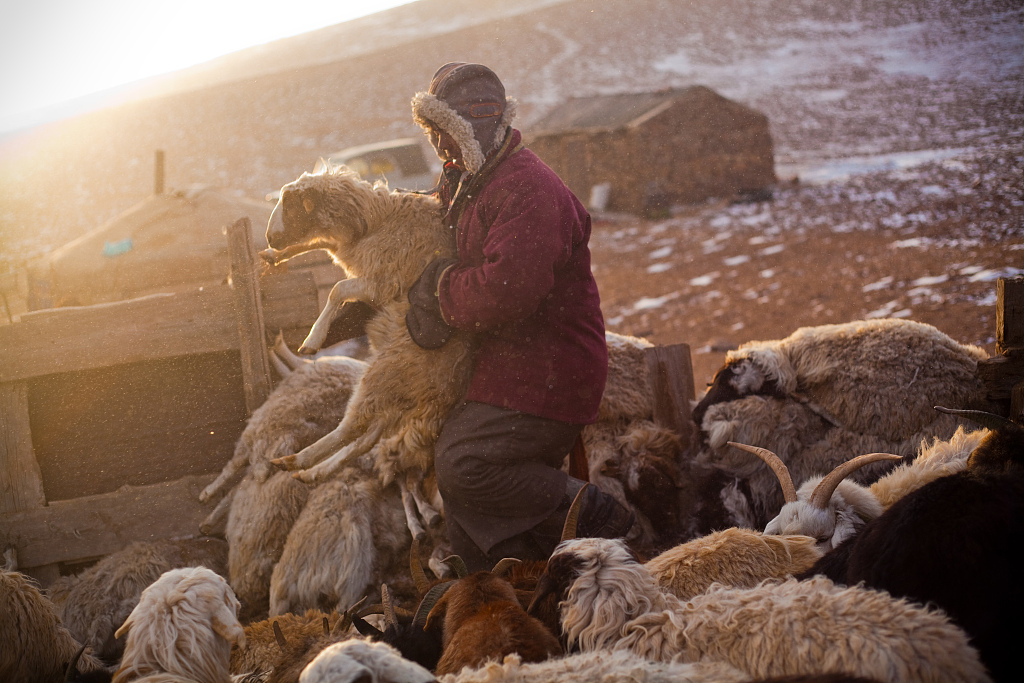 During the 10-day census starting on Saturday, detailed statistics on herder households will also be conducted, the NSO said in a statement.

The statistical agency said that the obligatory annual census is crucial to evaluating the activities of the livestock sector and making macro-level estimates.

Animal husbandry is the backbone of the landlocked country's economy as nearly 40 percent of its nomad population depends on animal husbandry for their livelihood.

The Asian country had more than 66.46 million livestock animals as of the end of 2018, up 0.4 percent year-on-year, according to the NSO.