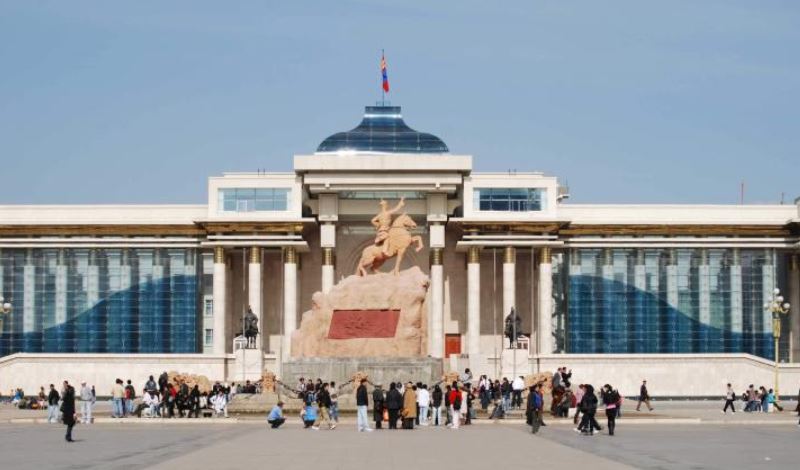 ULAN BATOR, Oct. 23 (Xinhua) -- Mongolia has launched a campaign to increase national awareness on the importance of savings and the level of financial literacy, local media reported on Tuesday, citing the country's central bank.

The campaign is part of the activities held in the country on the occasion of the World Savings Day, which is celebrated every year on Oct. 31 across the world, the Bank of Mongolia said in a statement.

Under the two-week campaign starting Monday, several related activities will be organized across the country by the central bank in cooperation with commercial banks.

According to data released by the National Statistics Office of Mongolia, only 27 percent of Mongolia's total population have any savings, and 83 percent of those who have savings only have less than a million Mongolian Tugriks (less than 390 U.S. dollars) in their accounts.

Mongolia started marking the World Savings Day across the country since last year.