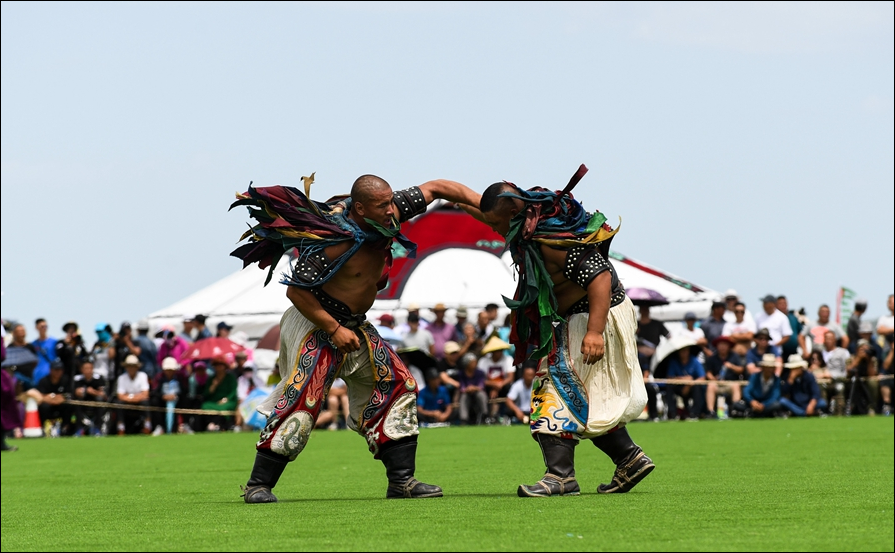 Mongolia's economic growth continues to be strong, led initially by buoyant external conditions and increasingly by a recovery in domestic demand, the International Monetary Fund (IMF) was quoted by local media as saying on Thursday.

The country's fiscal deficit is improving much faster than expected, said Geoff Gottlieb, who led an IMF team to the Mongolian capital Ulan Bator on Nov. 7-17.

During the evaluation trip, Gottlieb and his team discussed, with the Mongolian authorities, the sixth review of the three-year Extended Fund Facility (EFF) arrangement approved on May 24, 2017 in an amount equivalent to about 434.3 million U.S. dollars.

However, two important vulnerabilities to the economy remain, said Gottlieb in a statement after the visit, adding that foreign reserves and bank capital are still not at appropriate levels.

Authorities of Mongolia should dampen high credit growth and help build external buffers by implementing macro-economic policies, according to the statement.

The economic bailout program for Mongolia will continue to focus on reducing the country's public debt, resuming international reserve accumulation and ensuring the banking system next year, according to the IMF.

Under the EFF, Mongolia received 728 million dollars from international banking and financial organizations and donor countries last year. The country expects to receive a total of 836 million dollars this year.

The three-year IMF program is aimed at stabilizing the economy and establish a basis for more sustainable and inclusive growth.