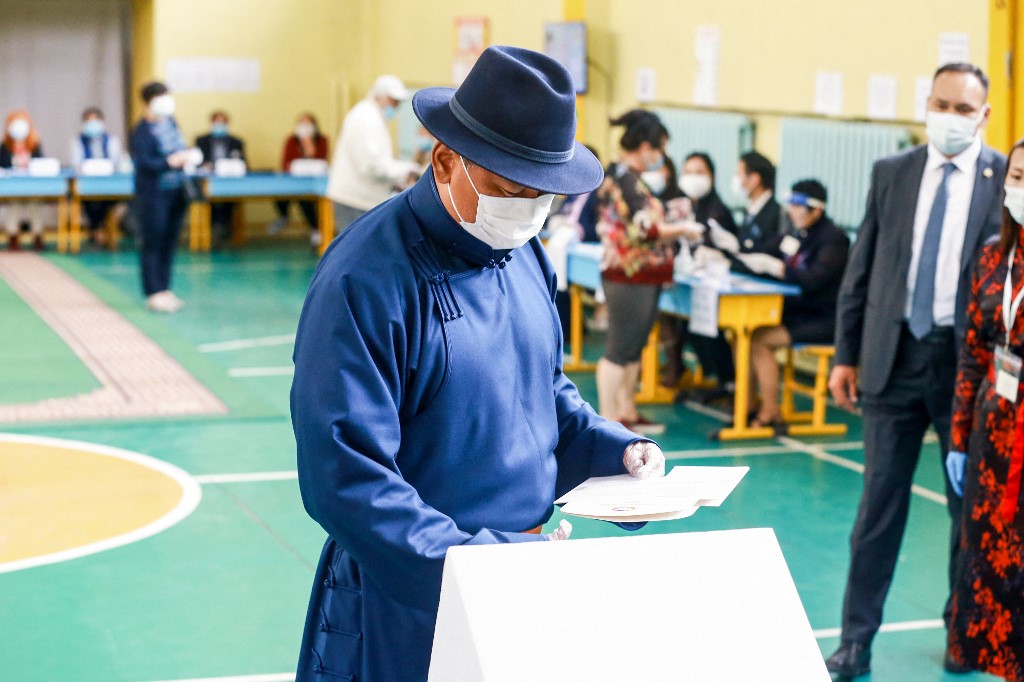 Candidates start their election campaigns from the day they receive their candidacy cards, according to the law on presidential election.

Enkhbat is the candidate from the Right Person Electorate Coalition, which won one seat in the regular parliamentary elections held in June 2020.

Political parties or coalitions that have at least one seat in parliament are eligible to nominate their candidates for the presidential election.