Montenegro confirmed the first cases of COVID-19 on Tuesday, making it the last among European countries to report outbreak of the infection on its territory. 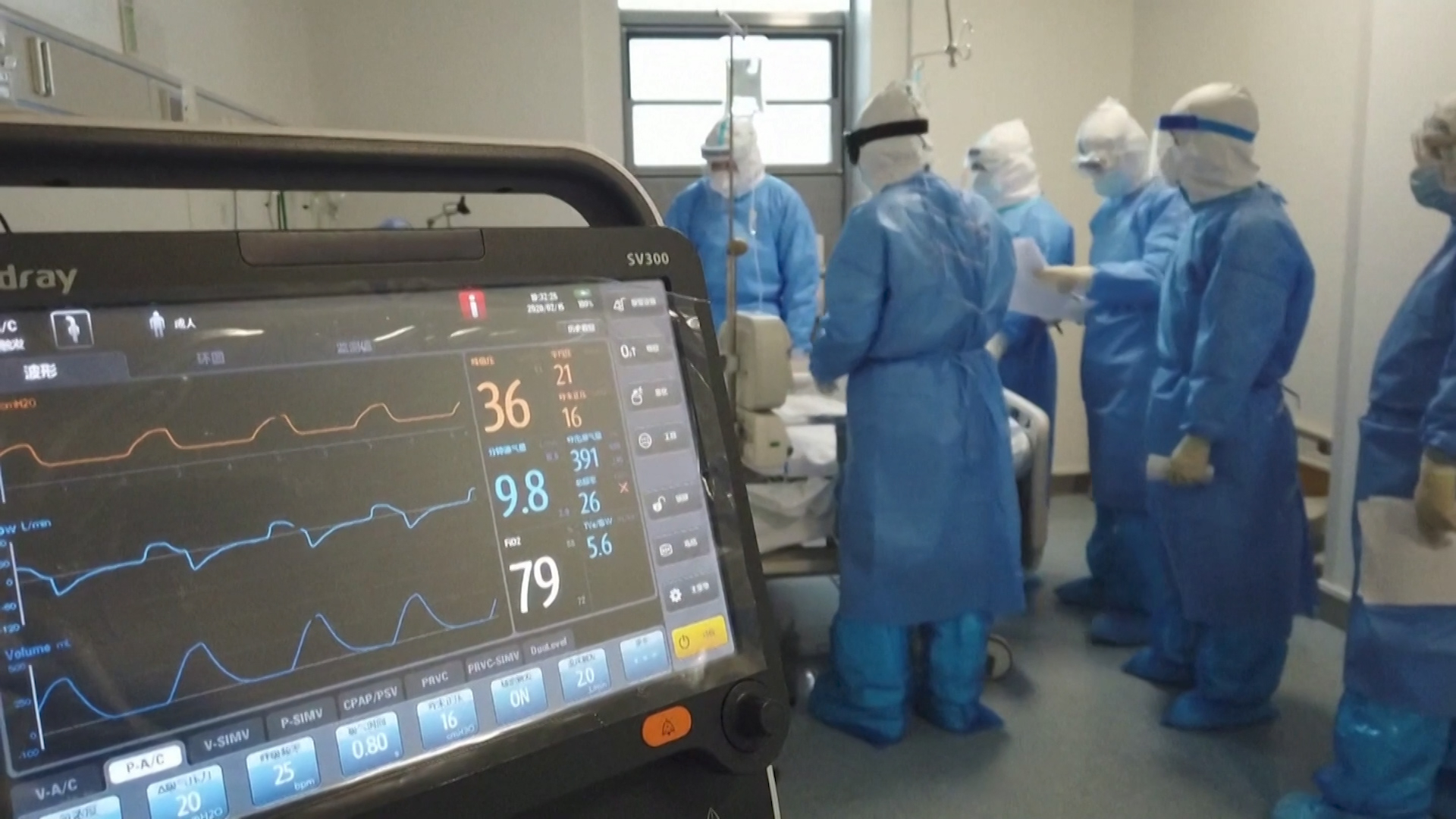 The results were declared in a live broadcast on national television by Prime Minister Dusko Markovic and heads of healthcare institutions.

According to the press briefing, the two infected women born in 1948 and 1973, come from the coastal city of Ulcinj, and from the capital of Podgorica. They are both sent to isolation at their homes in good health.

They recently came back from abroad, namely from Spain and the United States respectively.

Markovic warned against panic and said the country was facing "a new, more challenging phase where we must do everything we can to prevent the spread of the novel coronavirus".

"We need even more discipline, responsibility, more solidarity in order to adapt to the new situation. In addition to health risks, this epidemic is a serious economic challenge. We are preparing answers with available opportunities," Markovic said.

He said that the country doesn't wish to implement harsh measures of isolation such as curfews, and instead will try to call on people for solidarity in staying at their homes.

"We are a small community that can respect the measures, no coercion is needed here. We can all control this situation together, as we have been doing so far," Markovic said.

So far, the government has suspended all international road, rail and air transport of passengers, and number of people in public institutions has been restricted, while all people returning from abroad will have to spend at least two weeks in isolation.

Montenegro prepared four sites to serve as quarantines. Authorities revealed that for the around 600,000 people living in Montenegro, there is enough respiratory ventilator.