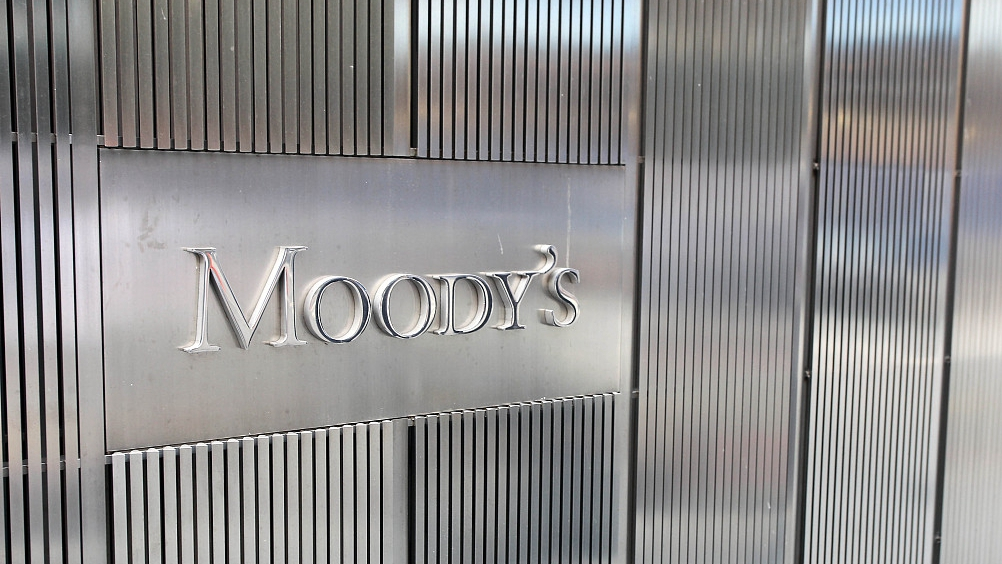 The agency, however, has retained India's credit rating at Baa2.

"Moody's decision to change the outlook to negative reflects increasing risks that economic growth will remain materially lower than in the past, partly reflecting lower government and policy effectiveness at addressing long-standing economic and institutional weaknesses than Moody's had previously estimated, leading to a gradual rise in the debt burden from already high levels," a statement issued by MIS said.

The agency said while government measures to support the economy should help reduce the depth and duration of India's growth slowdown, prolonged financial stress among rural households, weak job creation and a credit crunch among non-bank financial institutions (NBFIs) have increased the probability of a more entrenched slowdown.

"Moreover, the prospects of further reforms that would support business investment and growth at high levels and significantly broaden the narrow tax base have diminished," MIS said. "If nominal GDP growth does not return to high rates, Moody's expects that the government will face very significant constraints in narrowing the general government budget deficit and preventing a rise in the debt burden."

Meanwhile, the Indian government Friday responded to MIS, defending its economy on the basis of its status as one of the fastest-growing major economies in the world.

"Government of India has noted that the Moody's Investors Service has today changed the outlook on the Government of India's ratings to negative from stable while keeping the foreign-currency and local-currency long-term issuer ratings unchanged at Baa2," India's federal finance ministry in a statement said. "However, India continues to be among the fastest growing major economies in the world, India's relative standing remains unaffected."

The finance ministry said IMF in their latest World Economic Outlook has stated that the Indian economy is set to grow at 6.1 percent in 2019, picking up to 7 percent in 2020.

"As India's potential growth rate remains unchanged, assessment by IMF and other multilateral organizations continue to underline a positive outlook on India," the finance ministry said.