Moon, Trump expected to meet at UN amid hopes for new DPRK talks 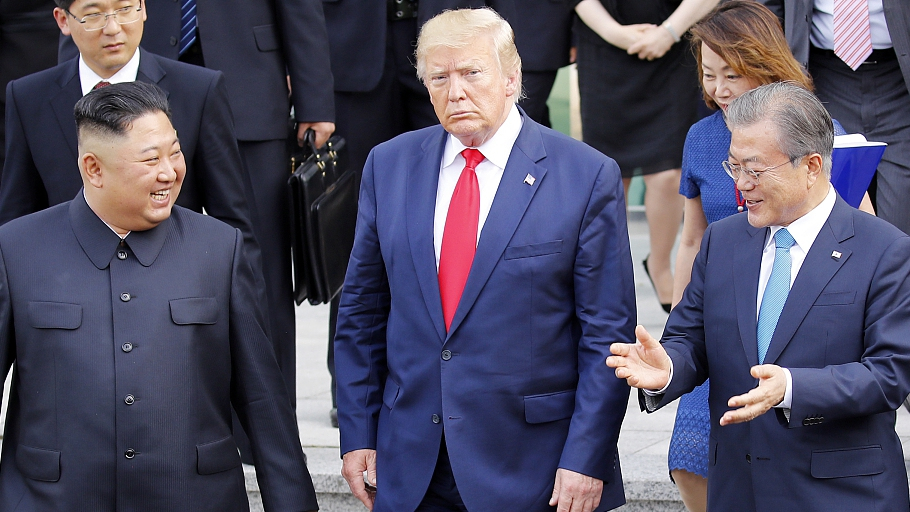 Seoul and Washington are working to fix a date for the meeting during Moon's trip to New York for the UN General Assembly from September 22-26, Moon's spokeswoman Ko Min-jung told a briefing.

The announcement came a day after Trump told reporters that he would be willing to meet DPRK leader Kim Jong Un to resume denuclearization talks at some point later this year.

Trump's comments as he left the White House followed the DPRK's comments on Monday that it was willing to restart talks with the U.S. later this month.

Policy analysts say Trump's removal of John Bolton, his national security adviser, earlier this week could help U.S. efforts to revive the talks but will not make Washington's aim of persuading Pyongyang to give up its nuclear weapons any easier.

Trump and Kim have met three times since June 2018.