UK cabinet minister Penny Mordaunt on Friday became the first Conservative MP to say she will run to replace Liz Truss as leader, after being "encouraged by support from colleagues". 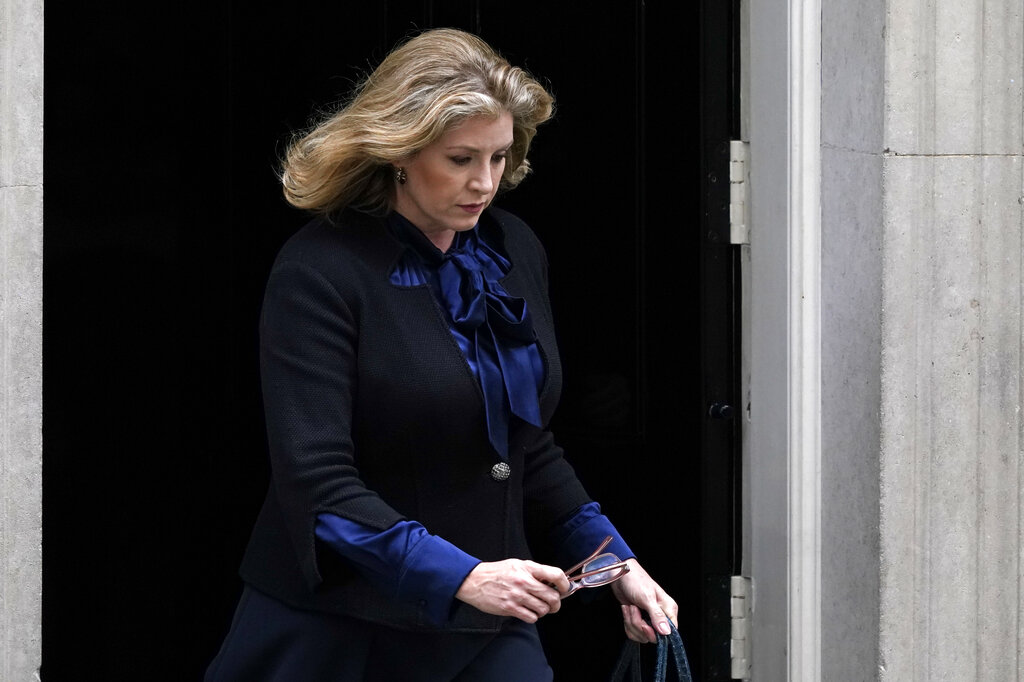 "I'm running to be the leader of the Conservative party and your prime minister -- to unite our country, deliver our pledges and win the next GE (general election)," she said in a tweet.