More coronavirus variants spread in US 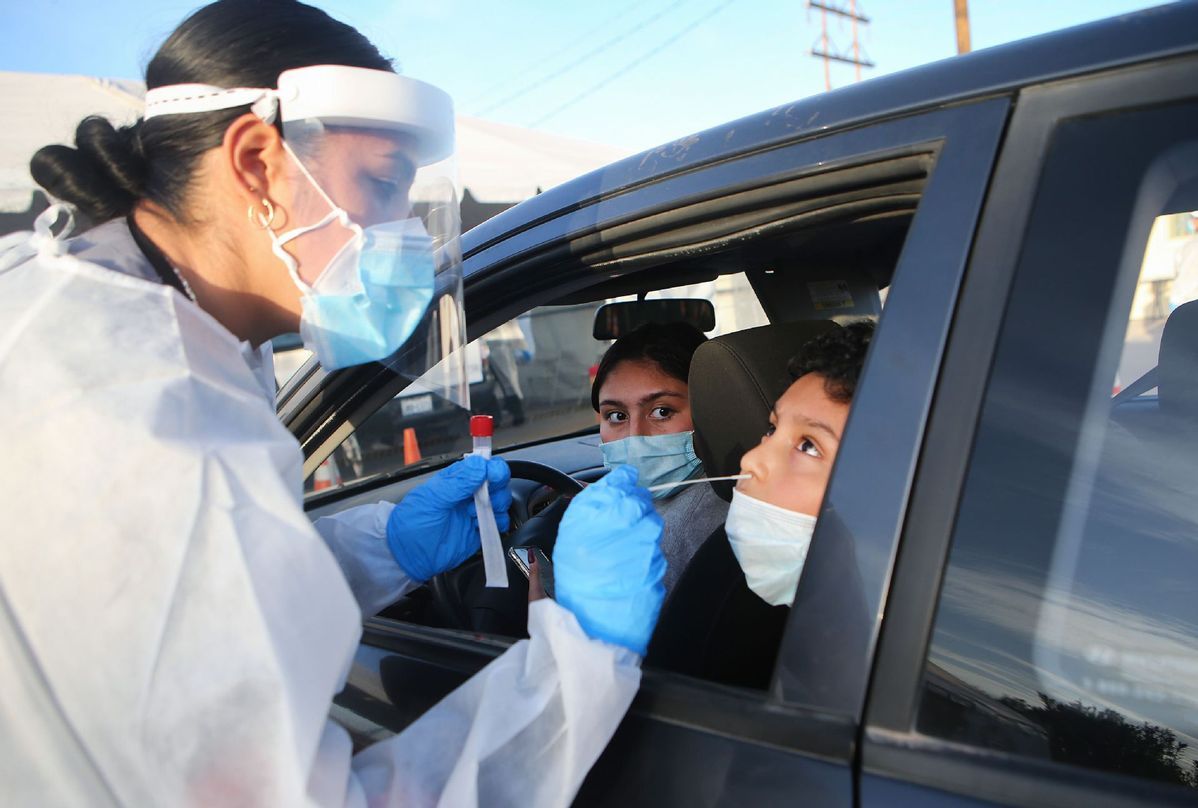 The number of known coronavirus variants is surging across the US, with close to 1,000 types that spread more easily, bypass treatments and immunities, or both, according to the Centers for Disease Control and Prevention.

In the last week alone, the number increased by 73 percent, the CDC said, reaching 944 cases.

The increase in variants has been highest in Florida, which now has 343 cases, up from 201 cases reported during Sunday's Super Bowl, which was held in Tampa. That is more than twice as many known variant cases as any other state, with California a distant second. Health officials in the state reported a new variant that appears to have originated in the San Francisco Bay Area.

The vast majority of the country's known variant cases, and all of Florida's, are of the B.1.1.7 variant, which was first detected in the UK. Last month, UK researchers said there's evidence the variant may be more deadly than others, and it's also considered at least 50 percent more transmissible than the original strain. The CDC has said it may become the dominant strain in the US by March.

Johnson & Johnson asked the US Food and Drug Administration for an emergency-use authorization for its vaccine on Feb 4. Experts say the J&J COVID-19 vaccine has advantages over others because it is a single shot and can be stored at regular refrigerated temperatures. Pfizer's and Moderna's authorized vaccines both require two doses. The Pfizer vaccine needs to be kept at deep-freeze temperatures.

The CDC on Wednesday reported the results of a lab experiment that spaced two artificial heads 6 feet apart and checked to see how many coronavirus-sized particles spewed by one were inhaled by the other.

The researchers found that wearing one mask — surgical or cloth — blocked around 40 percent of the particles coming toward the head that was inhaling. When a cloth mask was worn on top of a surgical mask, about 80 percent were blocked.

About 9.8 million Americans have been fully vaccinated against COVID-19 while nearly 33 million — or about 10 percent of the population — have so far received at least a first dose of the two-part vaccines, according to the CDC.

More than 62 million vaccine doses have been distributed in the US, according to the CDC.

"We're in a situation, and we will be for a little while, of undersupply," said Andy Slavitt, the senior White House adviser for COVID-19 response.