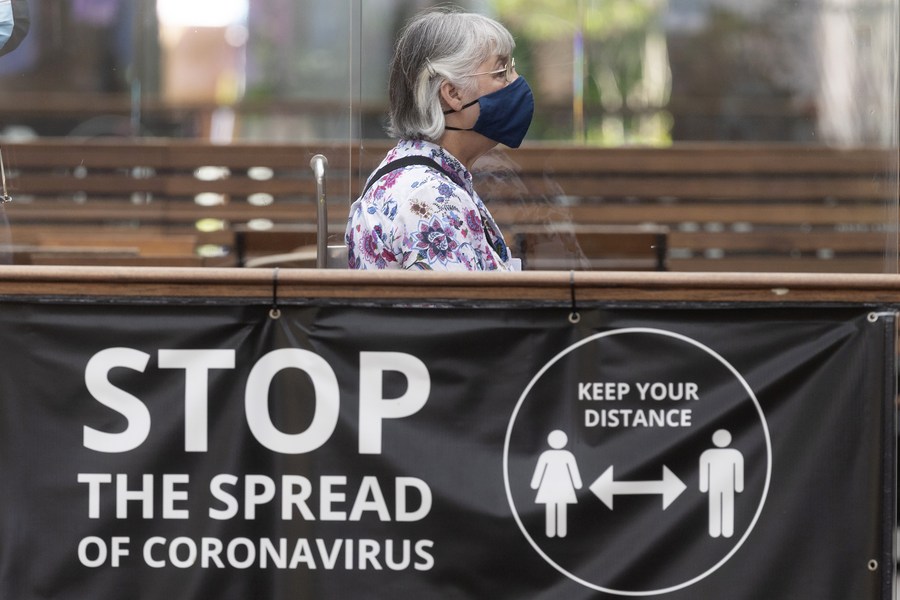 During the past week, according to WHO figures, over 4.2 million new cases and over 65,000 new deaths were reported globally, a slight increase compared to the previous week.

The largest proportionate increases in new cases were reported by the Region of the Americas and the Western Pacific Region, with 1.3 million and over 375,000 new cases reported, respectively.

The WHO added that a substantial increase in the number of new deaths was reported this week in the Western Pacific Region.

According to the latest WHO weekly update, at the country level, the highest numbers of new cases were reported from the United States of America, with 734,354 new cases or a 35 percent increase compared to the previous week.