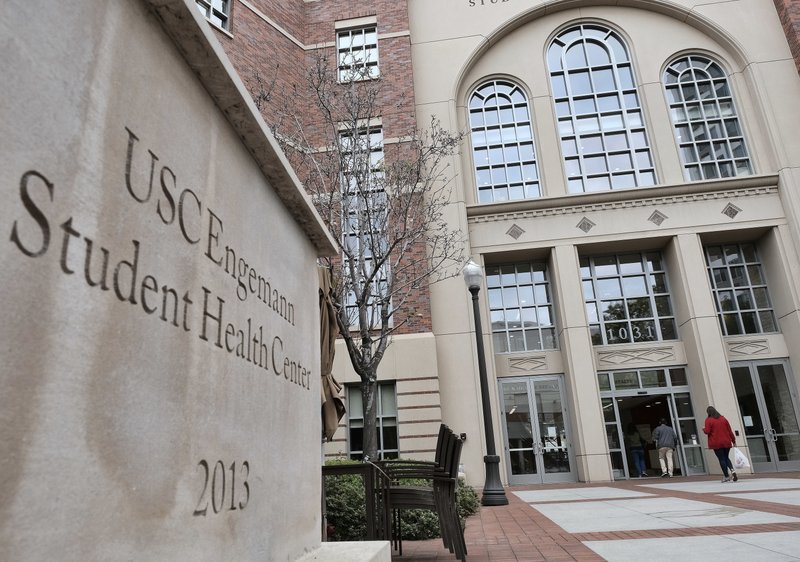 More than 225 students and alumnae are now suing the USC for failing to protect them from Dr. George Tyndall, including 51 women who filed suit in Los Angeles County Superior Court on Monday morning, the Los Angeles Times reported.

Tyndall worked as the only full-time gynecologist at the USC for nearly 30 years. Complaints of Tyndall's misconduct towards young female patients include improperly photographing students' genitals, touching women inappropriately during pelvic exams and making sexually suggestive remarks about their bodies.

Rick Caruso, the chair of the USC's board of trustees, was quoted as saying by the Los Angeles Times that he wanted to see the litigation resolved "as quickly as possible."

The new suits of the 51 women were filed by a US law firm called D. Miller and Associates.

"If you, or a loved one, were treated by Dr. Tyndall at any point from 1989 to 2016, you may be one of many victims and entitled to a compensation," wrote the firm on its Facebook page.

"Hundreds of women have already taken a stand against USC and Dr. George Tyndall. You are not alone. We are listening and want to give you a voice," added the firm.

"He wouldn't have gotten away with it if USC had stepped up," Andy Rubenstein, the attorney of D. Miller and Associates law firm representing the 51 women, told ABC News.

"They were protecting a predator," Rubenstein said.

According to the Los Angeles Times, some colleagues of Tyndall feared that the gynecologist was targeting the university's growing population of Chinese students in recent years. Those Chinese students often had a limited knowledge of the English language and American medical norms.

The Consulate General of China in Los Angeles expressed its serious concern in the wake of the scandal, requesting the university take serious action to investigate the issue and protect Chinese students from illegal acts.

The Chinese Students and Scholars Association, a major Chinese student organization at USC, issued a statement in May, calling on Chinese students to bravely speak up against any violations of their rights. Three former Chinese students have reportedly joined lawsuits against the university.