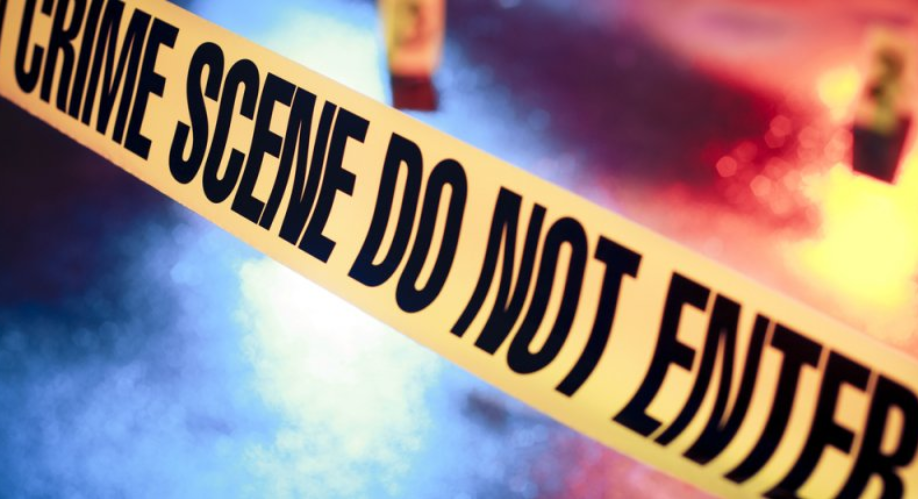 Bruce McArthur was arrested in January and could face a seventh murder charge when he returns to court this month. (Phtoto: AFP)

The man in the victim photograph appeared to be in his 40s or early 50s, with dark hair and a beard, and bruises on his face.

Idsinga said the image is believed to have been taken after his death, but would not comment on its origin.

The victims currently known to police are Andrew Kinsman, 49, who had a long-term sexual relationship with McArthur; Skandaraj Navaratnam,

40, who went missing in 2010; and Soroush Mahmudi, 50, whose disappearance was reported almost three years ago.

McArthur is also charged with the murders of Majeed Kayhan, 58, Dean Lisowick, 47, and Selim Esen, 44.

And now a seventh murder charge is expected to be laid when McArthur returns to court later this month.

“We have used a multidisciplinary approach to try to find the truth behind what happened,” he said.

Pathologists compared the body parts found in the planters to the fingerprints, dental records, and the medical histories of missing persons going

back decades, for possible matches.

At this time, the cause of deaths are pending further studies,” he said. “You can imagine that the state of decomposition and the dismemberment

process requires us to reconstruct remains and then collect all of the relevant data.”

McArthur came under suspicion in September 2017 in connection with the disappearance of Kinsman, but police at first rejected suggestions that

According to local media, police made a quick decision to enter McArthur’s apartment and arrest him on January 18 when they saw a young man

enter his home. Police found the man tied up on a bed, but unharmed.