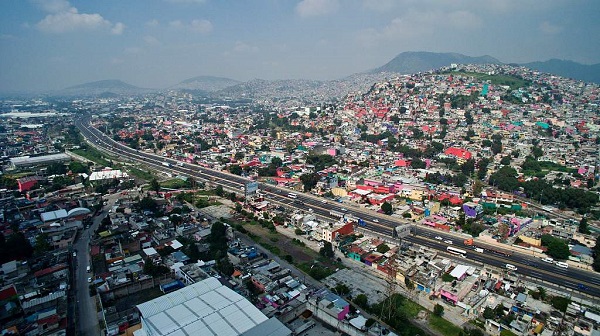 In its weekly report, CEESP said a consensus exists that strengthening productive investment and the growth of jobs are sustainable ways to reduce poverty.

"The most frequently observed pattern is that poverty is reduced in a permanent manner in cases where economic growth is sustained," the report said.

Citing figures from the National Council on Evaluating Social Development Policy (Coneval), CEESP said that in 2016 the number of people in moderate and extreme poverty in Mexico was 44 million and 9.4 million respectively.

The population under 18 that lives in poverty, which has problems accessing food, encounters greater obstacles in obtaining their competitive edges, CEESP said.

"All this represents an important area of cooperation among the public and private sector, in the shaping of agreements and strategies and in defining a shared national project," CEESP said.