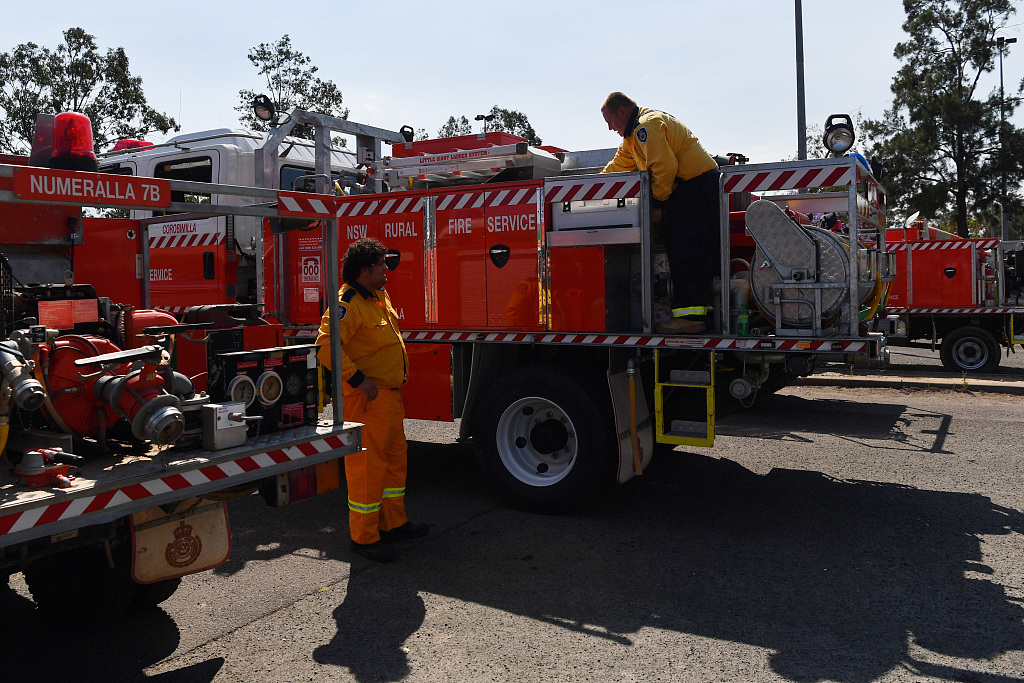 "The fires in Australia are in some of the toughest, most challenging conditions ever," said New Zealand's Internal Affairs Minister Tracey Martin. "As of yesterday morning, there were 100 active bushfire-related incidents across Queensland and New South Wales."

"Because of the extreme severity of these events, Fire and Emergency New Zealand is deploying 21 New Zealand firefighters this afternoon to support the effort in fighting the Queensland wildfires," said the minister.

The New Zealand contingent of six three-person crews, consisting of two taskforce leaders and one liaison officer, will begin operations on Wednesday.

These crews are in addition to the six New Zealand personnel currently assisting in New South Wales.

The New Zealand government will continue to monitor the situation closely, and Fire and Emergency remain in contact with Australian fire authorities about their needs.