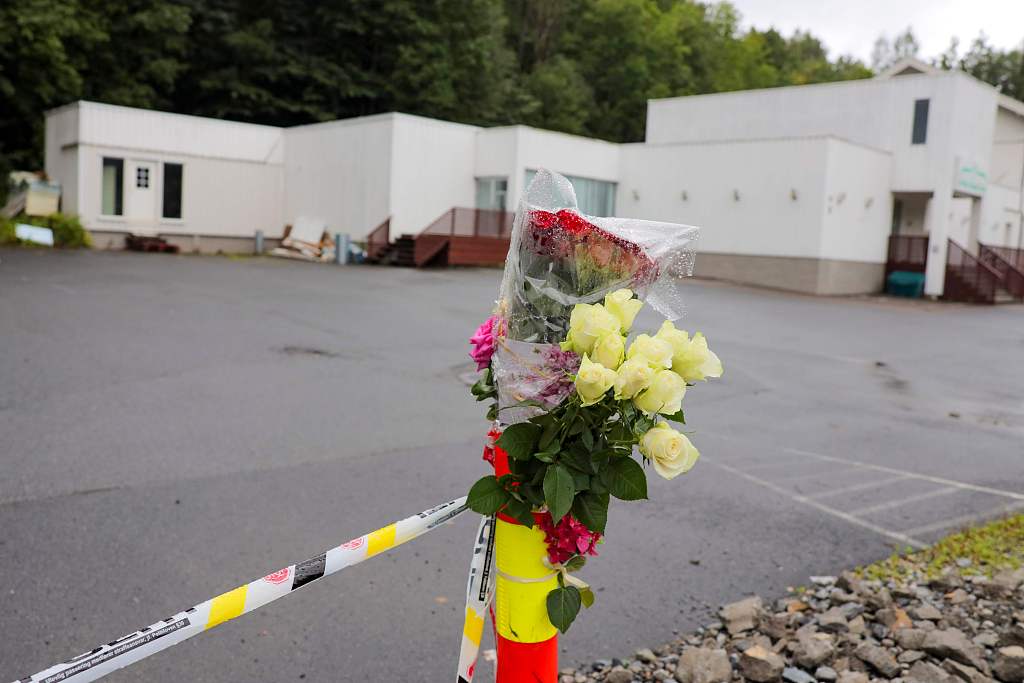 Abid Raja, member of the Left Party, is a Muslim himself and said the shooting episode had impacted all Muslims and many others in Norway.

"It is a shocking act in a peaceful Norway," Raja told Aftenposten. "It would be as if someone went into a church on Christmas Eve and started shooting," he added.

Prime Minister Erna Solberg expressed her sympathies with those who were at the mosque in Baerum and everyone else affected.

"It is too early to speculate on the cause and the motive. There is still a lot we do not know about the incident, but the police report that they have control of the situation and that an offender has been arrested," Solberg told the newspaper.

"I am deeply appalled at the shooting in the mosque in Baerum. Norway should be a country where it is safe to gather about common faith, whether it is in the mosque, the church or other houses of God," said Kjell Ingolf Ropstad, Norwegian Minister of Children, Family and Church Affairs.

Trine Skei Grande, Norwegian Minister of Culture, said that "we need to make sure that people are safe in mosques and other rooms of God."

Marit Arnstad, parliamentary representative for the Central Party, said that "it should be safe to practice one's faith in Norway regardless of one's view of life, and so must the places where one exercise one's faith, in this case the mosque, be a safe place to go."

The perpetrator, a 21-year-old Norwegian man, has been charged with murder of his 17-year-old stepsister and attempted murder in the mosque in Baerum.

The shooting left one person in the mosque injured. The gunman was arrested and was also said to have been injured.

The police were investigating the mosque shooting as an attempted terrorist attack. The attacker was said to have been affected by extremist thoughts and have hailed terror attacks elsewhere in the world.