BLANTYRE, Malawi, Jan. 19 (Xinhua) -- At least three people are suspected to be affected by cholera in eastern Blantyre city in Malawi, Ministry of Health has confirmed. 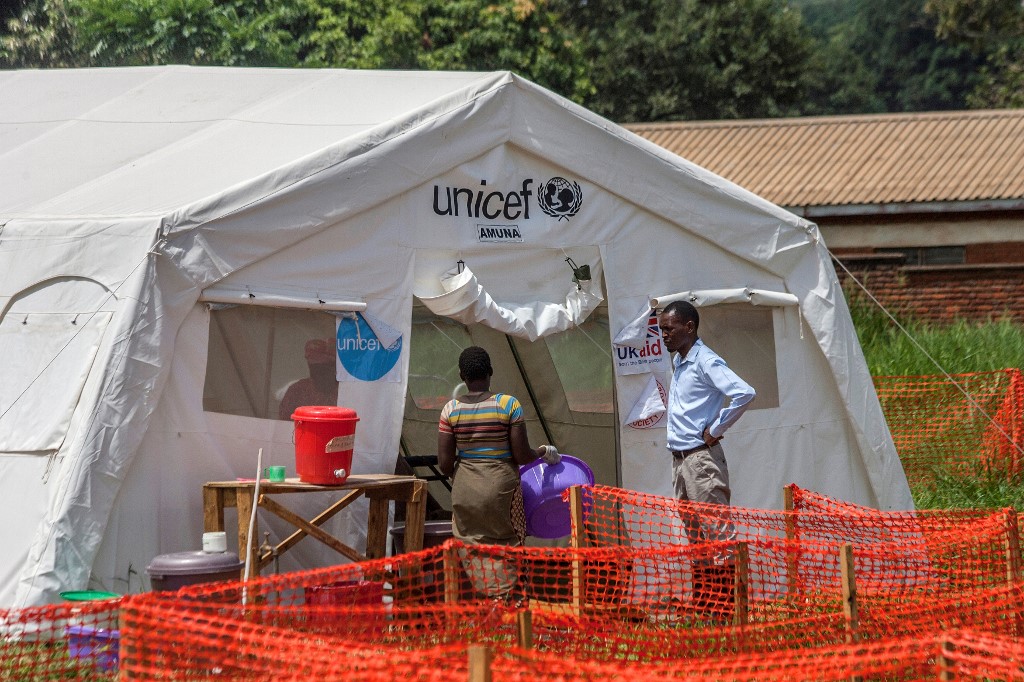 According to the ministry, the patients are from 3 different locations of Blantyre city, and they are receiving treatment at Limbe Clinic in Blantyre.

Gift Kawalazira, Blantyre district acting health officer, has told the local media that his office has received one confirmed cholera case from Bangwe on Jan. 16 this year which attacked a 13-year boy.

Limbe health Centre also received a cholera suspect, a bus driver aged 34 from Blantyre who had presented with fever, chills, vomiting and diarrhoea.

As of now, three suspects were tested positive using rapid test, but the official results awaits confirmatory results from the district's central hospital.

Meanwhile, the Blantyre City council in conjunction with the Blantyre District Health Office has advised the Blantyre Residents to report any suspicious case which has traits of cholera to avoid further outbreak in the city.

Blantyre is the centre of business in Malawi. There are a lot of overpopulated areas which are at risk of disease outbreaks due to lack of access to clean water and better sanitation.