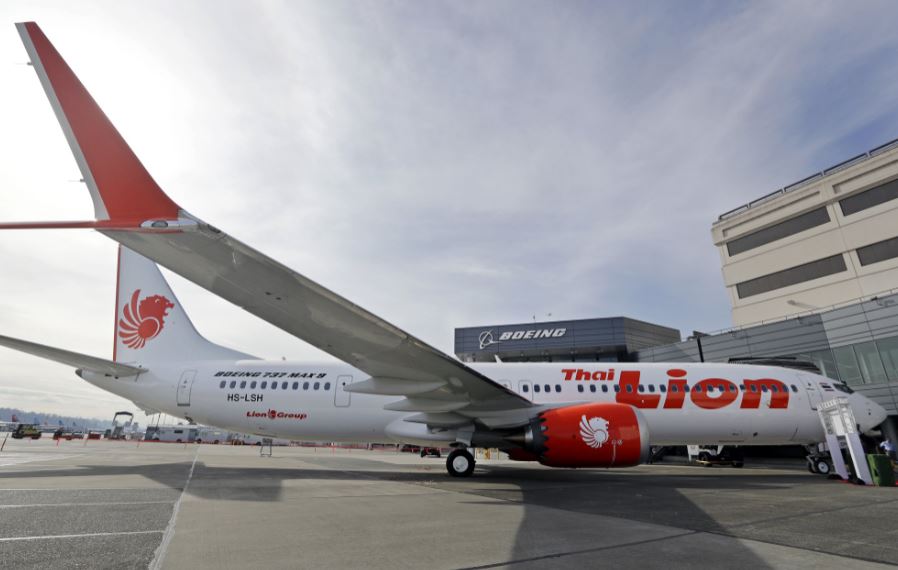 More countries including Italy, Turkey, Germany and France have joined the ban on flying Boeing 737 Max 8 aircraft after two crashes within five months, showing a global trend on the US manufacturer's most popular plane.There are more than 10 countries that have issued similar bans as of Wednesday.Earlier, the UK, Australia and Singapore followed China, Indonesia, Mongolia and Ethiopia to ground the Boeing 737 Max aircraft.Boeing's shares opened nearly 4 percent lower on Tuesday in New York and the Dow fell more than 100 points as Boeing's decline expanded to 6.2 percent in early trading.Shortly after the opening bell, Bloomberg quoted insiders as saying that the European Aviation Safety Agency, an EU agency that oversees civil aviation, plans to follow the UK's move.According to NTV, German Transport Minister Andreas Scheuer on Tuesday said German airspace is now closed to the Boeing 737 Max.Bloomberg also reported that Ireland's authority has suspended operations of all 737 Max variants.China on Monday ordered all domestic airlines to suspend commercial flights of the aircraft, the first national civil aviation body to do so.Boeing said it understands that regulatory agencies and customers have made decisions they believe are most appropriate for their home markets, but the company has full confidence in the safety of the 737 Max, and the US Federal Aviation Administration (FAA) is not mandating any further action at this time, according to a statement on 737 Max operations posted on Tuesday.US aviation regulators still support the continued operational safety of the fleet, issuing a global notice of "continued airworthiness" to the 737 Max 8 jet, a day after the aircraft's second crash, according to a file posted on the website of the FAA.On Monday, the first trading day after the Ethiopian flight crashed on the previous day, Boeing fell nearly 13 percent in trading, closing down 5.33 percent, the biggest one-day drop in more than four months.