More than 100,000 people evacuated from Afghanistan since Aug. 14: White House

More than 100,000 people from Afghanistan have been evacuated since August 14, the eve of the Taliban's return to power, the White House said Thursday. 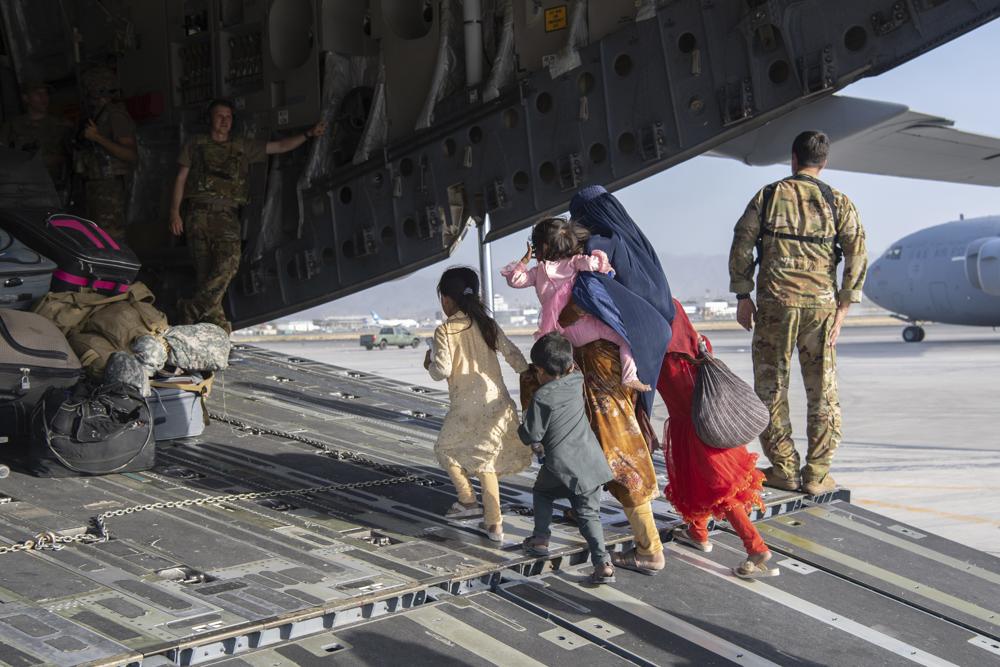 "Since August 14, the US has evacuated and facilitated the evacuation of approximately 100,100 people," the White House said in a statement issued hours after Islamic State suicide bombers killed dozens, including 13 US troops, as they attacked crowds gathered outside Kabul airport hoping to flee.

The announcement came as the August 31 deadline looms for the United States to withdraw its troops, and for it and other Western countries to end their massive airlift.

"A total of approximately 7,500 people were evacuated from Kabul," over a 12-hour period on Thursday, the White House said.

On Thursday, US President Joe Biden said the evacuation effort would proceed and end on schedule at the end of the month.