WORLD More than 110,000 US restaurants close amid pandemic

More than 110,000 US restaurants close amid pandemic 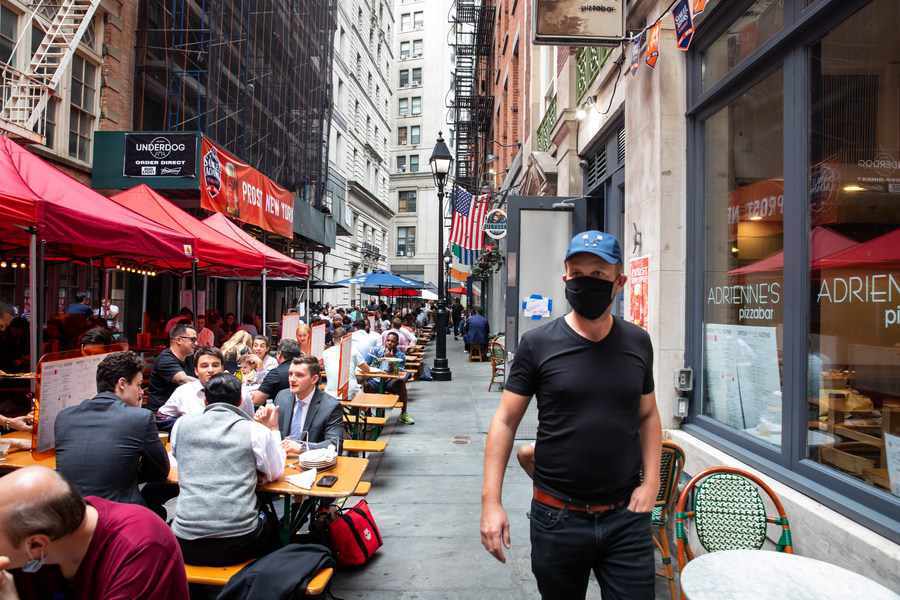 People dine at tables outside of bars and restaurants along Stone Street in New York, the United States, Sept. 25, 2020. (Photo: Xinhua)

WASHINGTON, Dec. 8 (Xinhua) -- As of Monday, more than 110,000 U.S. restaurants have completely closed amid the COVID-19 pandemic, according to the National Restaurant Association.

"The vast majority of permanently closed restaurants were well-established businesses, and fixtures in their communities. On average these restaurants had been in business for 16 years," Sean Kennedy, executive vice president for public affairs with the association, wrote on Monday in a letter to congressional leadership.

"Only 48 percent of these former restaurant owners say it is likely they will remain in the industry in any form in the months or years ahead," Kennedy wrote in the letter, sharing key findings of a survey of 6,000 restaurant operators and 250 supply chain businesses, which was conducted last month. 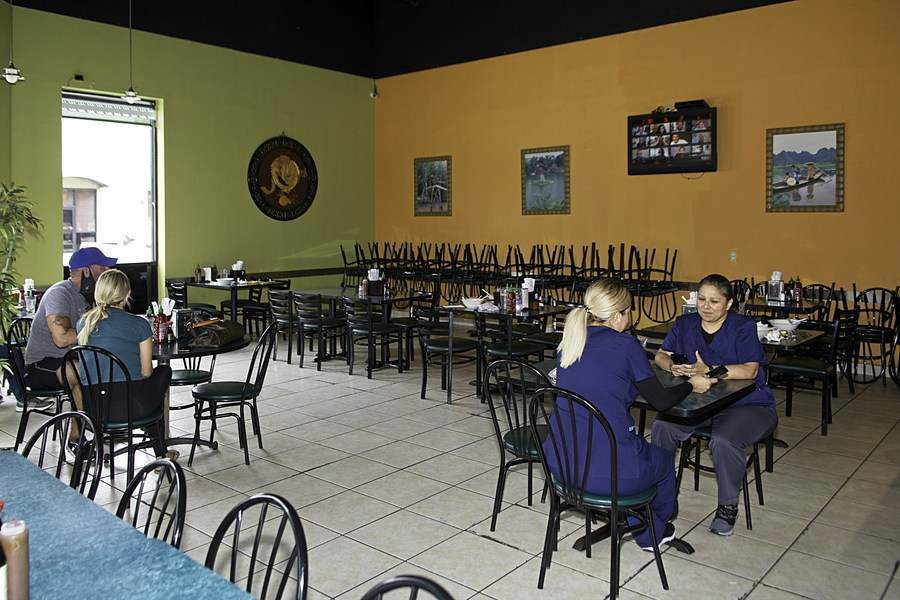 Customers dine in a Vietnamese restaurant in Frisco, Texas, the United States, on Sept. 21, 2020. (Photo: Xinhua)

"What these findings make clear is that more than 500,000 restaurants of every business type -- franchise, chain, and independent -- are in an unprecedented economic decline," Kennedy said, adding the restaurant industry simply cannot wait for relief any longer.

Kennedy noted that the lack of progress in COVID-19 relief talks among congressional lawmakers has led too many restaurant operators to giving up waiting for relief and closing down for good.

"Since our last update to you, less than three months ago, an additional 10,000 restaurants have closed nationwide," he said. "For every month that passes without a solution from Congress, thousands more restaurants will close their doors for good."

Meanwhile, 58 percent of chain and independent restaurants expect continued furloughs and layoffs for at least the next three months, according to the National Restaurant Association.

Despite a surge in COVID-19 cases across the country, Democratic and Republican lawmakers have been deadlocked for months over the size and scope of the next relief package.

In a letter to Congress on Monday, the U.S. Chamber of Commerce warned that the failure to enact a meaningful pandemic package "risks a double-dip recession that will permanently shutter small businesses across the nation and leave millions of Americans with no means to support themselves and their families."