BOAO, Hainan, March 26 (Xinhua) -- Over 2,000 delegates, including government officials, entrepreneurs and scholars from 60 countries and regions are expected to attend the Boao Forum for Asia (BFA) annual conference, authorities said at a press conference Tuesday. 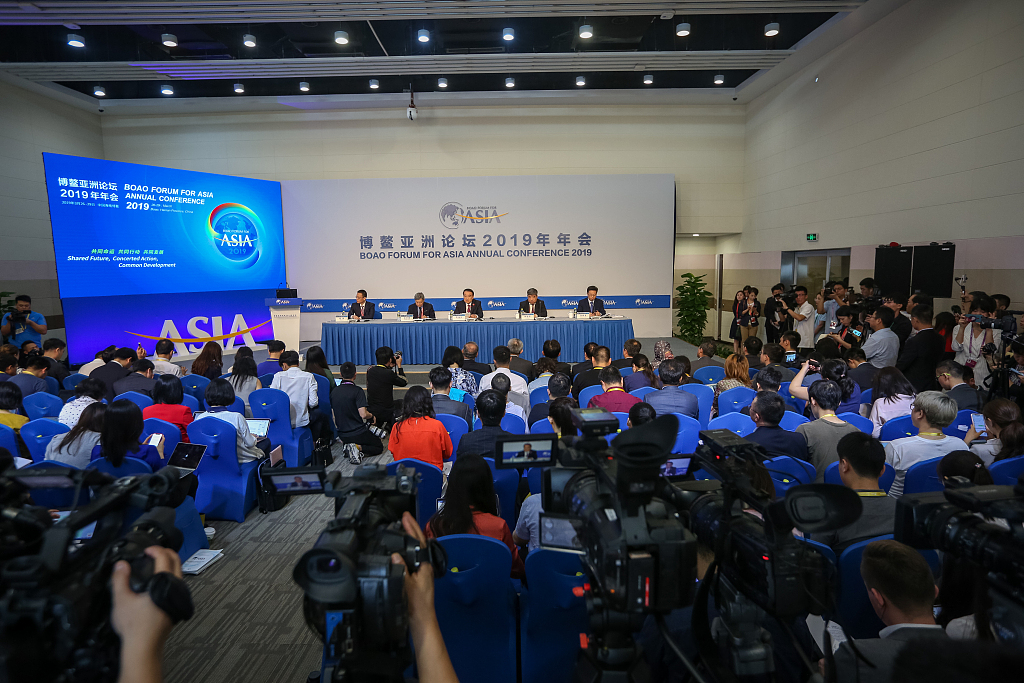 Nearly 100 top corporate executives and 1,000 entrepreneurs will be among the 2,000 delegates attending this year's conference, Li said.

The BFA annual conference runs from March 26 to 29 this year in Boao, a coastal town in Hainan Province, with the theme "Shared Future, Concerted Action, Common Development."

"I believe that the Boao Forum for Asia is an open and inclusive platform, which welcomes policy-makers, entrepreneurs and scholars to freely discuss problems we all face and share their ideas and suggestions on the global economy and international relations," Li said.