Britain revised down its death toll from the coronavirus pandemic by more than 5,000 to 41,329 on Wednesday following a review into the way fatalities are recorded. 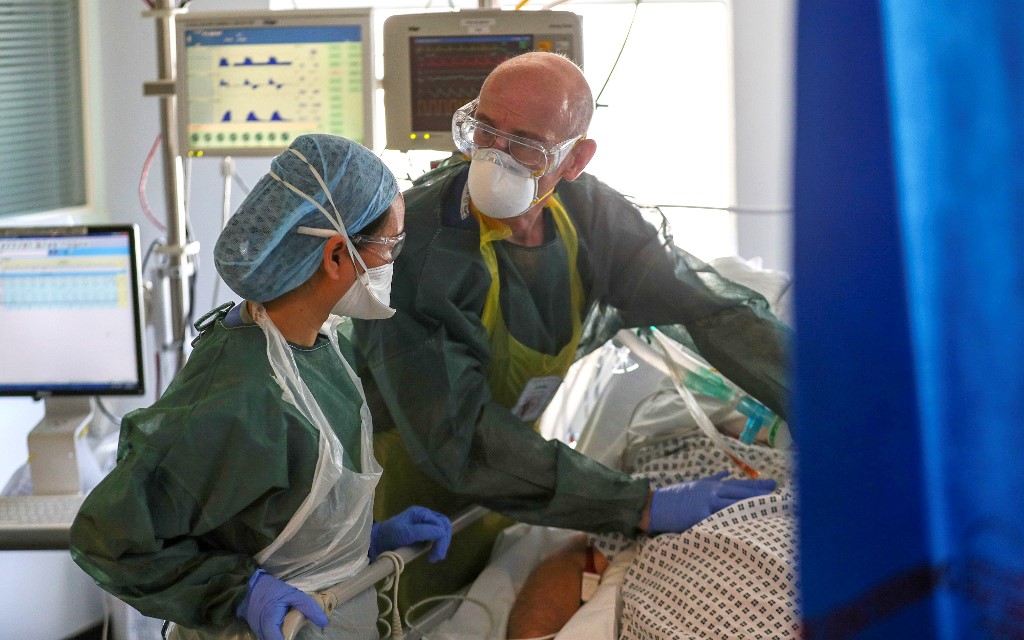 In England, a person who died at any point following a positive test would previously have been counted in the toll, regardless of the  cause of death.

But only those dying within 28 days of a positive test will now be included in the figures, bringing England into line with the rest of the United Kingdom.

The official number of people who have died from the virus in Britain has fallen from 46,706 to 41,329 under the new system, a 12 percent fall.

"The way we count deaths in people with Covid-19 in England was originally chosen to avoid underestimating deaths caused by the virus in the early stages of the pandemic," said John Newton, director of health improvement at Public Health England.

The new figure means that Britain now has fewer deaths than India, but is still one of the worst affected countries in the world, and the worst in Europe.