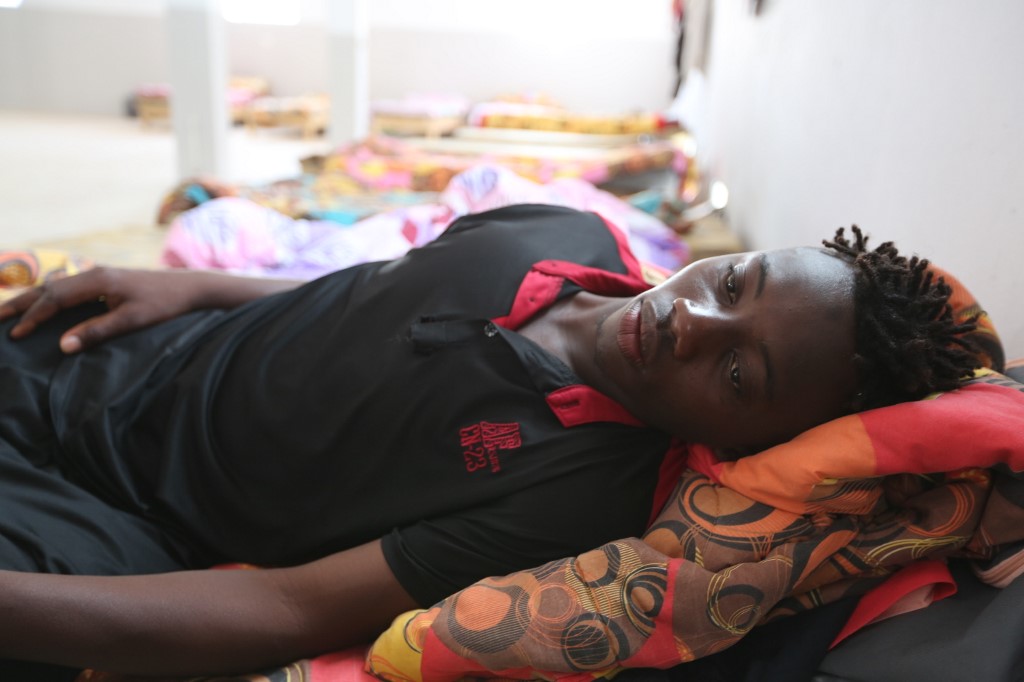 A Malian migrant Souleyman Coulibaly, who was rescued after the boat capsized in the Mediterranean Sea off the Tunisian Coast on its way from Libya to Italy, lies on a bed at the Red Crescent centre in the Tunisian coastal city of Zarzis on July 4, 2019. (Photo: AFP)

Citing several survivors, UNHCR said the incident occurred on Wednesday night. Passing Tunisian fisherman came to their rescue and then brought four people to shore and to hospital. One of them later passed away.

Two survivors are receiving assistance at a shelter in Tunisia's Zarzis, while another remains in hospital receiving treatment. the UNHCR added.

"The status quo cannot continue," said Vincent Cochetel, UNHCR special envoy for the Mediterranean. "Nobody puts their lives and the lives of their families at risk on these desperate boat journeys unless they feel they have no other choice."

"We need to provide people with meaningful alternatives that stops them from needing to step foot on a boat in the first place," the UN official added.