WORLD More than 850 million students worldwide not at school: UNESCO

More than 850 million students worldwide not at school: UNESCO

More than 850 million young people, or about half the world's student population, are barred from their school and university grounds because of the novel coronavirus pandemic, UNESCO said Wednesday. 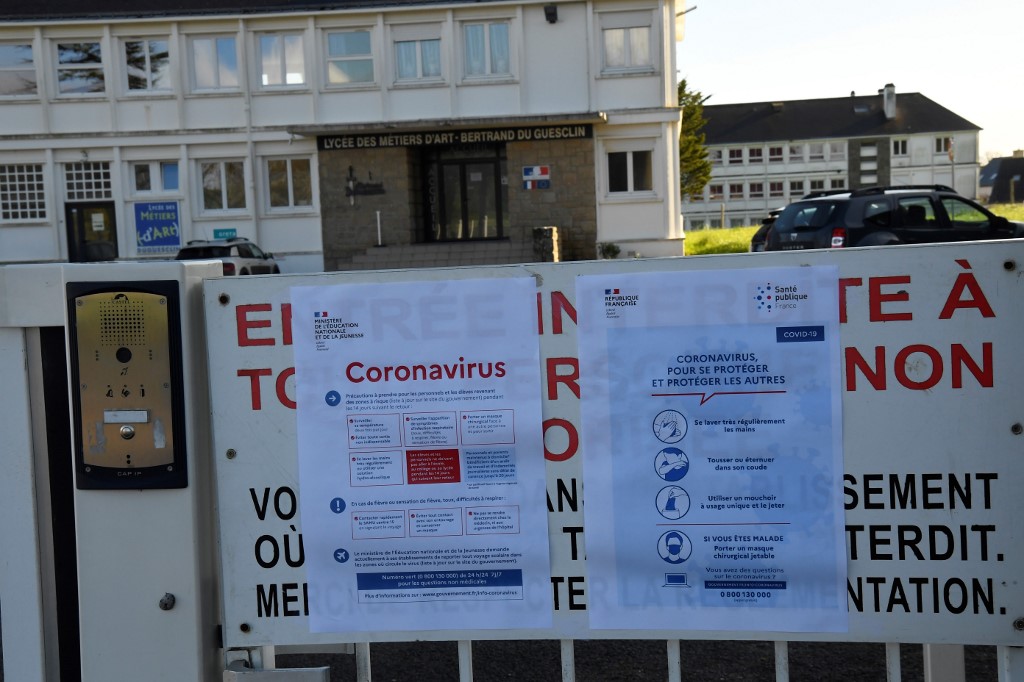 Schools in some parts of France are closed. (Photo: AFP)

Calling it an "unprecedented challenge," UNESCO said schools had been closed in 102 countries, with partial closures in 11 more -- with more closures to come.

"Over 850 million children and youth -- roughly half of the world's student population -- had to stay away from schools and universities," the UN educational organisation said in a statement.

"This represents more than a doubling in four days in the number of learners prohibited from going to educational institutions," it added, citing figures from late Tuesday.

"The scale and speed of the school and university closures represents an unprecedented challenge for the education sector," it said.

UNESCO said countries worldwide were rushing to fill the void by offering real-time video classes and other high-tech solutions.

Some countries were offering classes over television or radio.

The organisation said it was holding regular virtual meetings with education ministers around the world to find the best solutions and determine priorities.

"The current situation imposes immense challenges for countries to be able to provide uninterrupted learning for all children and youth in an equitable manner," it said.