More than a fifth of small British exporters have temporarily halted sales to the European Union and 4 percent have done so permanently, a survey showed on Monday, highlighting problems that have followed the Brexit trade deal. 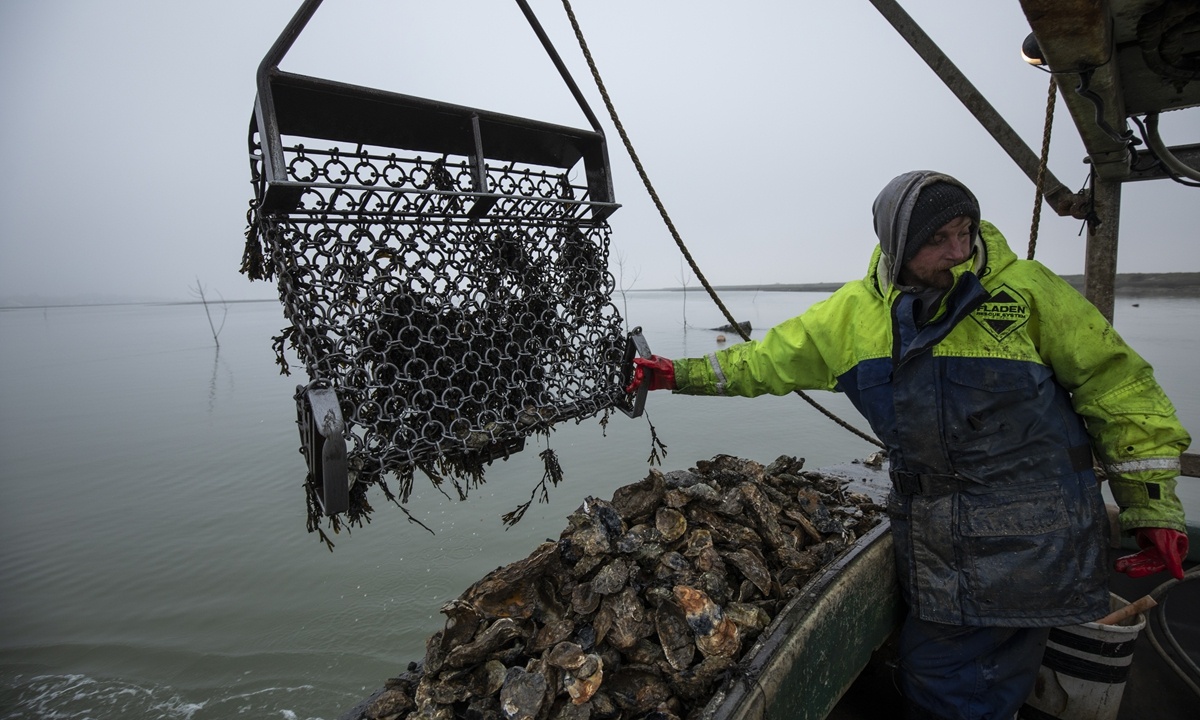 A trade agreement between London and Brussels that came into force on January 1 has caused disruption and delays for some companies having to deal with new bureaucracy and rules. In the survey by the Federation of Small Businesses (FSB), 30 out of 132 exporters said they had stopped sales to the European Union temporarily, while five reported having done so permanently.

Just over one in 10 said they had set up, or were thinking of establishing, a presence within an EU country, the research, conducted between March 1 and 15, showed.

"Those that do business internationally are being hit with some incredibly demanding, unfamiliar paperwork," said FSB National Chairman Mike Cherry. "What we hoped would prove to be teething problems are in danger of becoming permanent, systemic ones."

The government has previously said that some issues were temporary as it sought to resolve problems. British goods exports to the EU, excluding non-monetary gold and other precious metals, slumped by a record 40.7 percent in January compared with December 2020, while imports fell by 28.8 percent, the Office for National Statistics said in March.