More than half of the British companies with foreign staff fear they would be hurt by the government’s plans for a post-Brexit immigration system, according to a survey published on Tuesday. 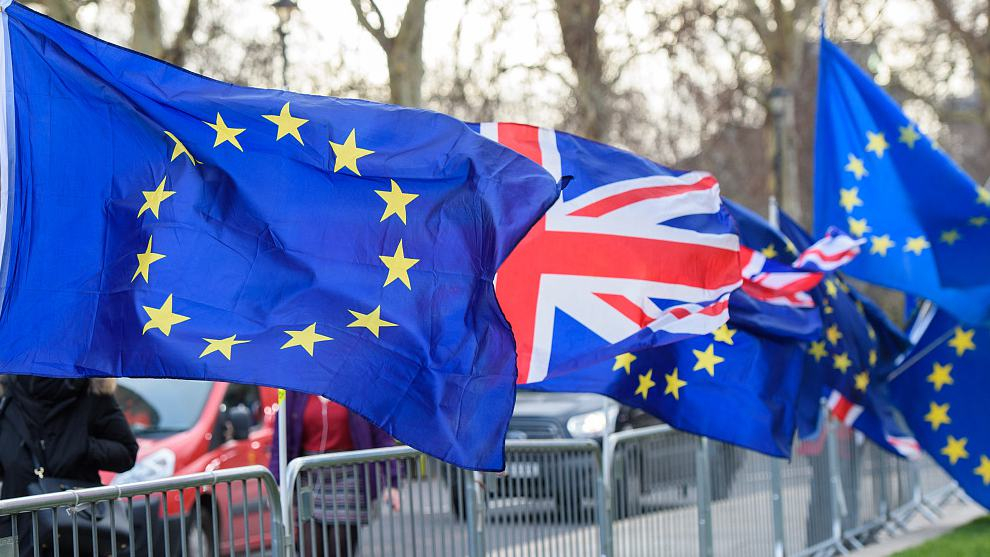 Fifty three percent of the 380 businesses polled by the British Chambers of Commerce (BCC) and job site Indeed said they would be negatively affected by an expansion of Britain’s existing minimum salary threshold for skilled workers from outside the European Union to include all migrant workers after Brexit.

Fifty seven percent said they would be hurt by plans for a 12-month work and residency limit on lower skilled immigrants.

"Businesses in many sectors are finding it increasingly difficult to hire workers with the right skills," Pawel Adrjan, an economist at Indeed, said.

"Like in any open economy, migration flows are one way to release that pressure valve but as our survey found, new proposals do not appear to flex and breathe depending on employers' needs," Adrjan said.

The healthcare and construction sectors in particular needed more flexibility, he said.

Tighter migration has been central to the Brexit plans of Prime Minister Theresa May – who is due to stand down this month – since the 2016 EU referendum when worries about immigration were widely seen as a factor behind the vote to leave the bloc.

Britain’s interior minister Sajid Javid last month asked an advisory committee to look again at its proposal for a salary threshold for skilled migrant workers of 30,000 pounds a year which could exclude paramedics, lab technicians, chefs and junior doctors.

British employers are already finding it hard to recruit many categories of skilled workers after unemployment in Britain fell to its lowest rate since the 1970s.