WORLD More than one in four families in Southern California unable to pay energy bills: US media

More than one in four families in Southern California unable to pay energy bills: US media 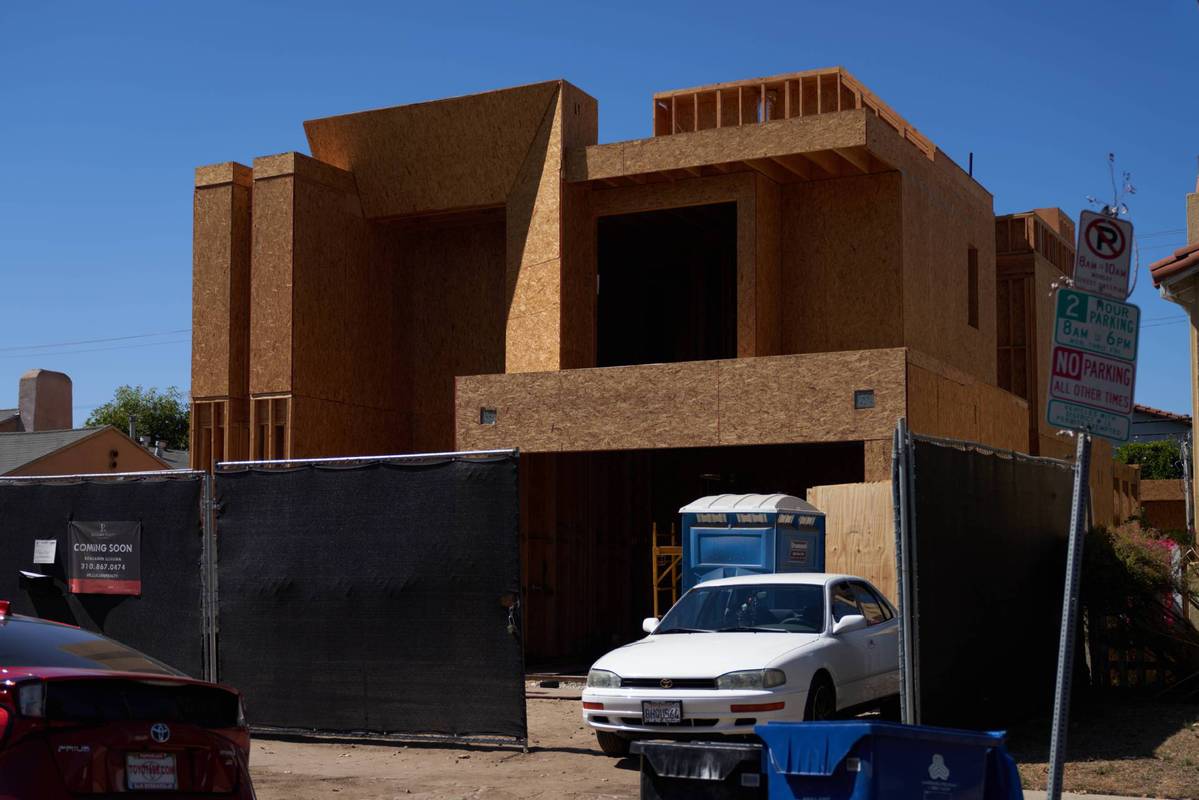 A new single family home is being built on Sept 22, 2022 in Los Angeles, California. [Photo/Agencies]

LOS ANGELES - More than one in four families in Southern California are unable to pay energy bills, local media reported on Tuesday, citing the most recent data.

According to an analysis of data from the US Census Bureau's Household Pulse Survey by KABC-TV, the West Coast flagship station of the ABC television network, around 27 percent of respondents were unable to pay energy bills in full at least once in the last year and 24 percent kept their home at what they felt was an unhealthy or unsafe temperature.

Of those surveyed, more than a third of families in Los Angeles, Orange, Riverside and San Bernardino counties had to reduce basic necessities, such as food or medicine, to pay an energy bill, said the report.

Historically, the most affected are low-income households and Black and Latino families, the report said.

Roughly 39 percent of Black families were unable to pay their energy bills in full at least once in the past year, while for Hispanic/Latino families, the rate was 34 percent and for white and Asian families, it was 15 percent and 13 percent, respectively, the report said.