OTTAWA, Nov. 18 (Xinhua) -- The number of young Canadians suffering from obesity-related cancers is rising, a study report on cancer trend has revealed.

The most striking results from the long-time study and analysis relate to increasing incidence trends among younger adults for breast, colorectal, pancreatic, endometrial and kidney cancers. Obesity is a risk factor for these cancers, and the rising incidence runs parallel to the growing prevalence of obesity in recent decades.

This increasing trend is especially worrisome because most young adults are ineligible for cancer screening programs.

However, the study shows that there has been a decrease in the overall rate of new cancer cases in people aged over 50, thanks to prevention campaigns.

The study suggests there may be a link between smoking cessation programs and a decrease in lung cancer cases. Similarly, better sun safety behaviours could be linked to lower cases of melanoma in women younger than 40 and men younger than 50.

The rate of cancer diagnoses in Canada is well documented. But the study notes that less is known about trends by age groups and age-specific cancer rates help identify the impact of changes in cancer-prevention tactics, including screening programs. 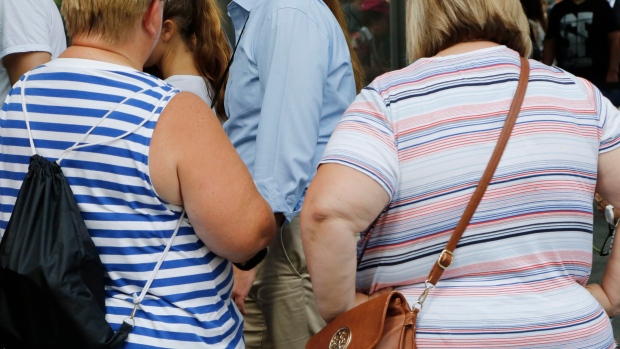