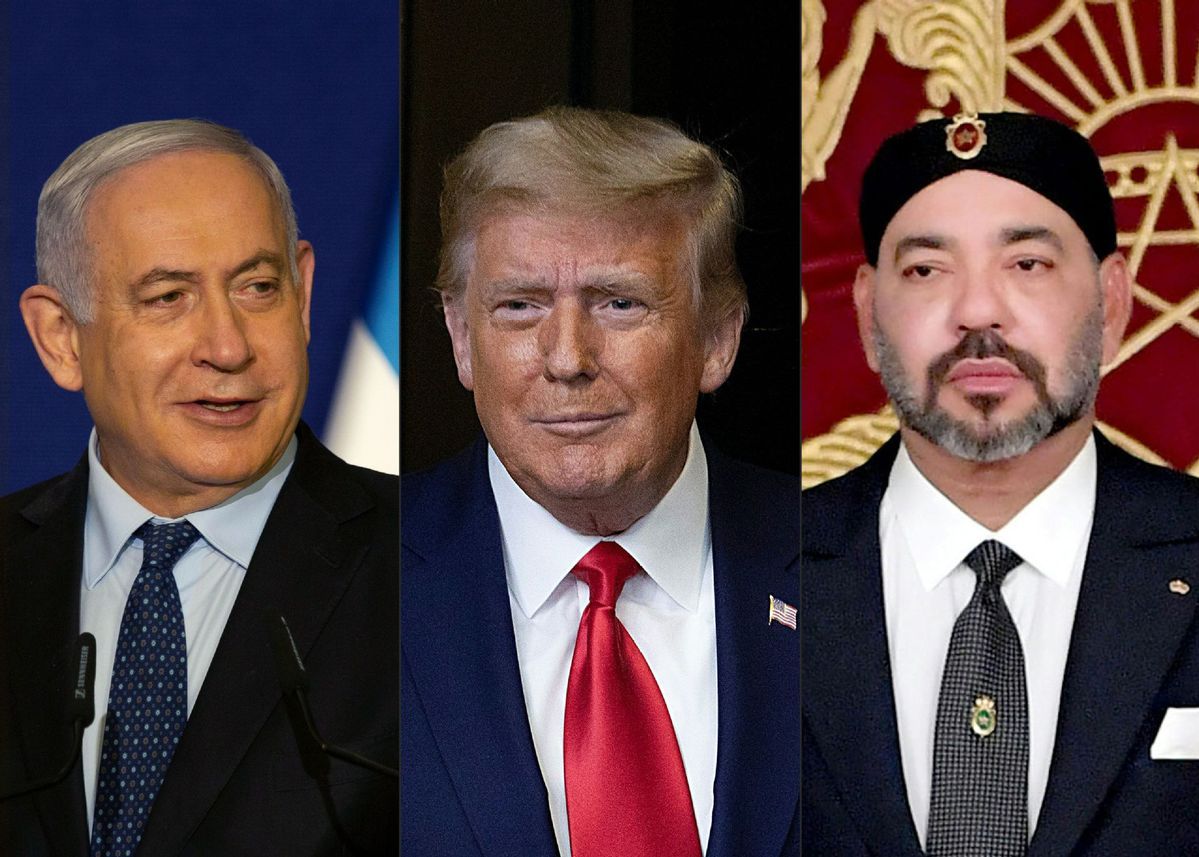 RABAT - Morocco agreed on Thursday to resume official contacts and establish diplomatic relations with Israel as soon as possible, a statement by the Moroccan Royal Cabinet said.

Moroccan King Mohammed VI has informed US President Donald Trump during a phone call on Thursday that his country "will also work on developing innovative relationships in the economic and technological fields with Israel," the statement said.

The two sides will reopen their liaison offices as it was the case in the past for many years until 2002, it said.

Morocco will also facilitate direct flights to transport Jews of Moroccan origin and Israeli tourists to and from Morocco, it added.

Concerning the Palestinian cause, King Mohammed VI stressed in his exchange with President Trump that Morocco supports a solution based on "two states living side by side in peace and security," said the statement.

Negotiations between both Palestinian and Israeli parties remain "the only way to reach a final, lasting and comprehensive settlement of this conflict," it added.

The statement said that King Mohammed VI stressed the importance to preserve the Holy City of Al-Quds Acharif (Jerusalem) as the common patrimony of humanity and especially for the followers of the three monotheistic religions, the statement said.

The holy city must be a place of encounter and a symbol of peaceful coexistence, mutual respect and dialogue, it added.