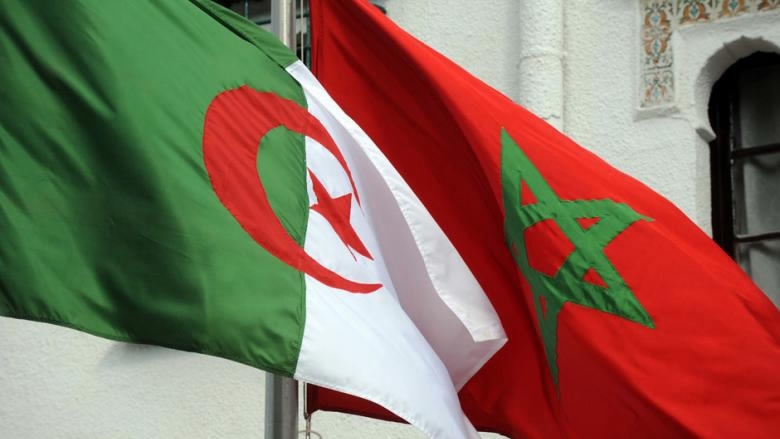 Morocco has "taken note of the unilateral decision of the Algerian authorities to sever diplomatic relations with Morocco," the Moroccan Foreign Ministry said in a statement.

"This decision is completely unjustified but was expected in view of the logic of escalation noted in recent weeks," the statement said.

"Morocco will remain a credible and loyal partner for the Algerian people and will continue to act, with wisdom and responsibility, for the development of healthy and fruitful inter-Maghreb relations," according to a statement by the Moroccan Foreign Ministry.

Relations between Algeria and Morocco have been tense for decades, with their border closed since 1994. Bilateral tensions largely arise from disagreement over a disputed area in Western Sahara.