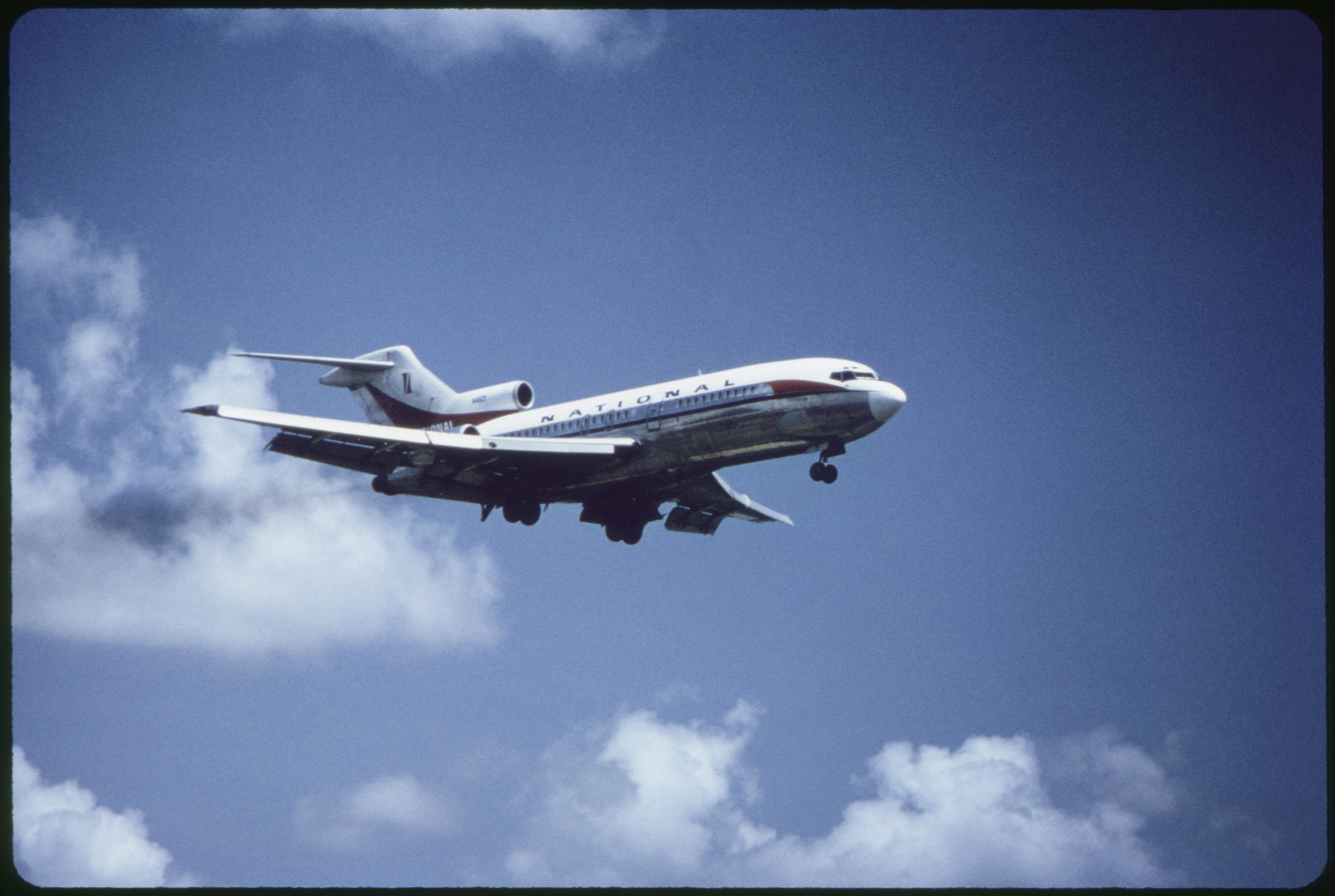 An Israeli delegation landed in Moroccan capital Rabat on Tuesday on the first commercial flight between Israel and Morocco, which agreed recently to normalize ties.

The two countries signed the same day an agreement on ensuring direct flights, and pledged to engage in talks for the conclusion of an agreement on air services, according to the report.