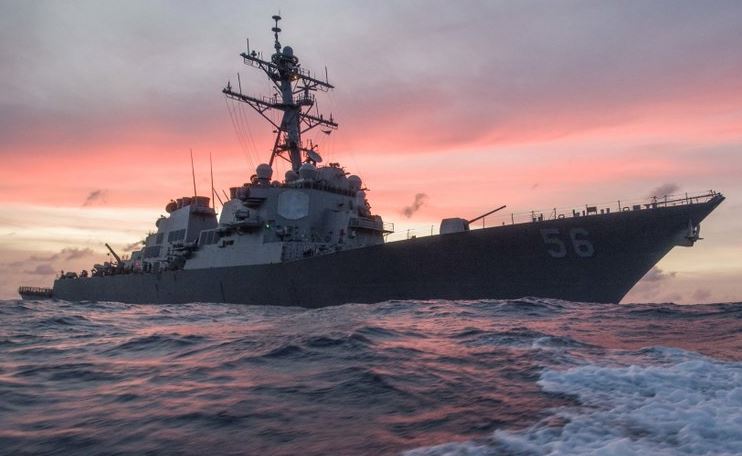 The drills will be held until April 7 with the participation of thousands of military personnel, according to a statement from the General Staff of the Moroccan Royal Armed Forces.

It will also include training on counter-terrorism operations, land and air exercises, as well as a tactical simulation, it added.

Military units and observers from Canada, Spain, Britain, Senegal, Tunisia, in addition to the United States and Morocco will take part in the exercise, the same source said.

On the sidelines of the drills, medical services will be provided to local populations in the region of Tata by medical teams made up of doctors and nurses of the Royal Armed Forces and the US Army.

African Lion is an annually scheduled exercise designed to improve interoperability and mutual understanding of each nation's tactics, techniques and procedures.