WASHINGTON, Sept. 11 (Xinhua) -- Mortgage applications increased in the United States as mortgage rates remained low, according to a report from Mortgage Bankers Association (MBA) on Wednesday. 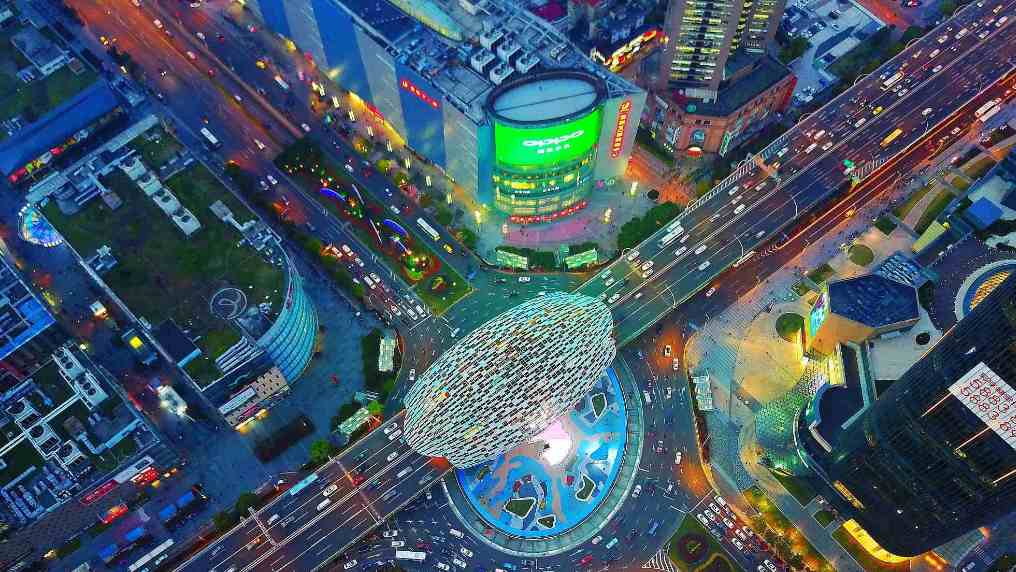 Besides, the refinance index, which measures the activity to replace higher rate mortgages with lower rate mortgages, rose 0.4 percent from the previous week, the MBA said.

"Refinances were essentially unchanged, up just 0.4 percent, but August overall was the strongest month of activity so far in 2019," said Kan.

"Purchase applications rose around 5 percent, with increases for both conventional and government applications," Kan added.