Moscow on Monday accused Norway of "spy mania" and vowed to retaliate after a Russian national was arrested by Oslo's PST intelligence service over suspected "illegal intelligence activity." 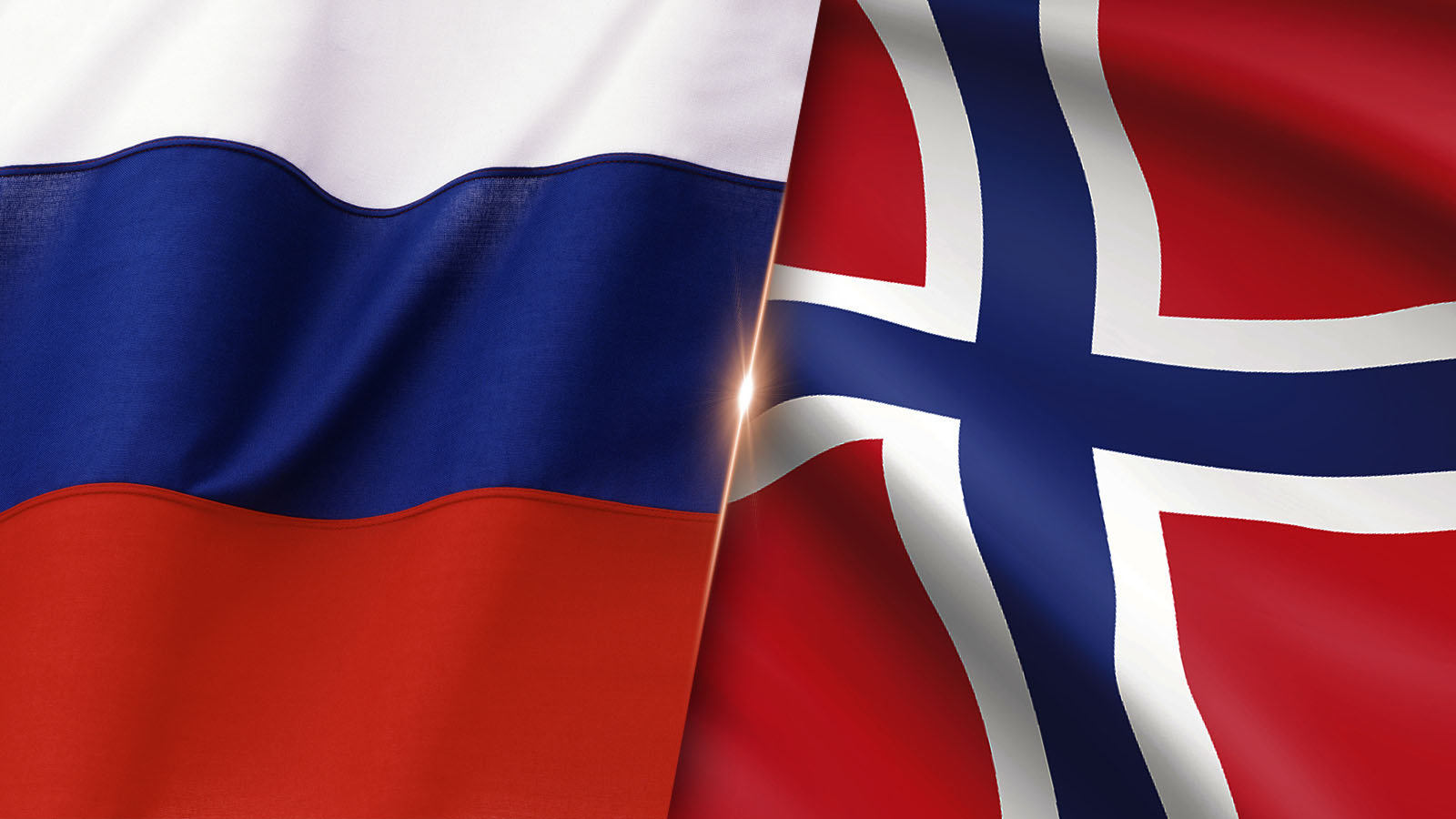 Russia also summoned Norway's Ambassador Rune Resaland on Monday to lodge its "strong protest" and demanded the immediate release of the detainee.

The "absurd" charges are part of the West's "spy mania," Russia's foreign ministry said while identifying the 51-year-old arrested man as M A Bochkaryov, who works as an aide at the Russian parliament's upper house.

The ministry has demanded an explanation from the Norwegian ambassador and demanded the "absurd" and "fictitious spy charges" against the man to be dropped and that he be released "immediately," Russia's RT news network reported.

Bochkaryov, who hasn't been named by PST, was arrested at Oslo airport on Friday and a day later was ordered held in custody for two weeks. PST announced the arrest on Sunday.

The man is suspected of spying during an inter-parliamentary seminar which gathered representatives from 34 countries to discuss digitalization at the Storting, the Norwegian parliament, according to a report by AFP news agency.

The investigation is in "a preliminary phase," with suspicions for the time being based on "observations and his behavior," PST spokesman Martin Bernsen told AFP.

Bochkaryov has rejected the charges. "He says he doesn't understand why he's being accused of this and believes it is a misunderstanding," his lawyer Hege Aakre said on Monday.

Russian foreign ministry confirmed that Bochkaryov traveled to Norway to take part in an international seminar held in the Norwegian parliament on September 20-21 but expressed its dismay over why his presence at the event "led to such provocation."

"The man, who works in the Central Office of the Russian Senate, was invited to the event by the European Center for Parliamentary Research and Documentation," the ministry said in a statement, adding that the event was public and was attended by "parliamentary representatives from a dozen countries."

"It is incomprehensible why the presence of a Russian representative at the seminar has led to such provocation," the ministry said, adding that a "wave of spy hysteria" that has recently engulfed the West had taken a particularly "despicable form" in Norway.

The ministry warned that Oslo's move would not be "left unanswered."

Earlier this April, Russia arrested Norwegian national Frode Berg on suspicion of espionage. Berg, who is currently held in custody pending trial, has reportedly admitted helping the Norwegian intelligence service by acting as a courier on several occasions but says he didn't know what he was delivering.