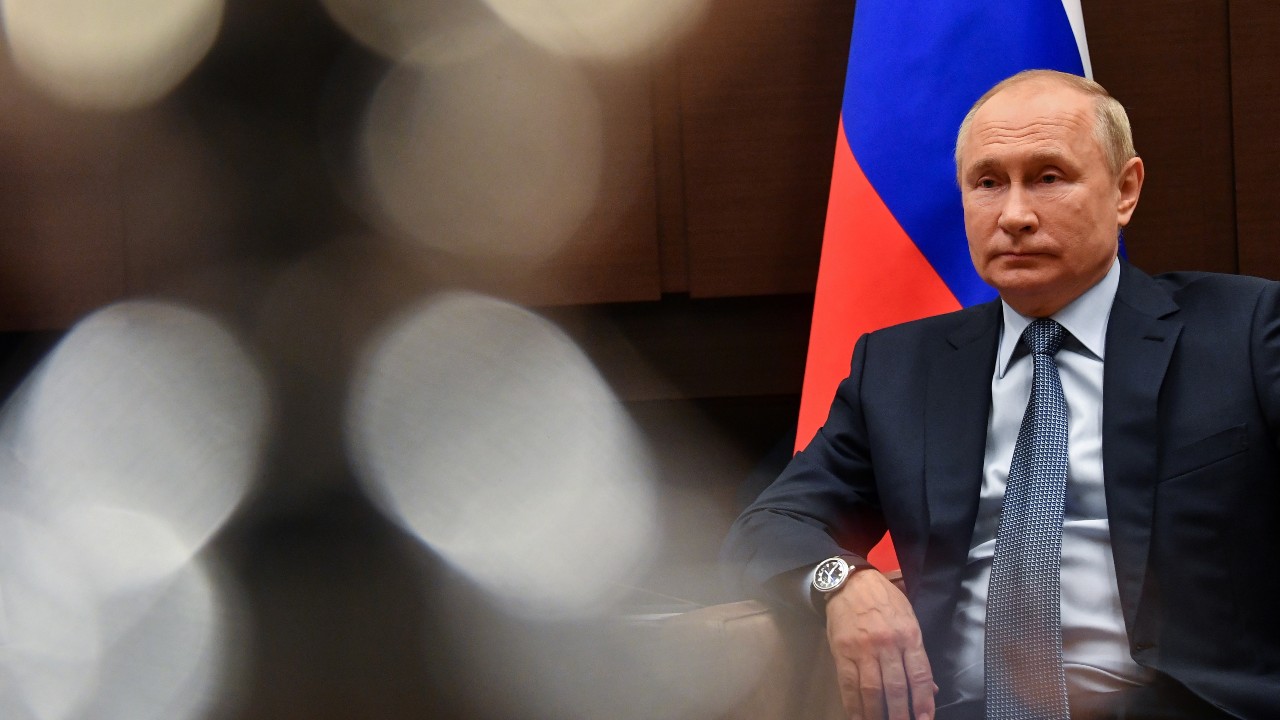 Russia has condemned a decision by the U.S. to add Russians seeking U.S. visas to a list of "homeless nationals" who can apply for visas in third countries.

The move allowed Russians to apply for U.S. visas in Warsaw instead of their home country after the American Embassy stopped processing most visa applications in May due to Moscow's ban on employing embassy staff in Russia.

The U.S. State Department lists as "homeless" applicants from countries in which the U.S. has no consular representation, or where consular staff cannot issue visas due to the political or security situation.

"American diplomats have for many years been destroying the system of consular services in Russia ..." foreign ministry spokeswoman Maria Zakharova wrote on social media.

"They have turned a technical procedure, a routine one for the 21st century, into a real hell."

With ties already at post-Cold War lows, Russia and the United States are in a dispute over the number of diplomats they can post to each other's capitals, and failed to make progress at talks this month.

In addition, Russia has placed the U.S. on a list of "unfriendly" countries who must seek approval to employ Russian nationals - and has set the U.S. quota at zero.

At the talks, Moscow said it was willing to lift all the restrictions imposed in recent years, and Washington said it wanted parity on diplomatic staff numbers and visa reciprocity.