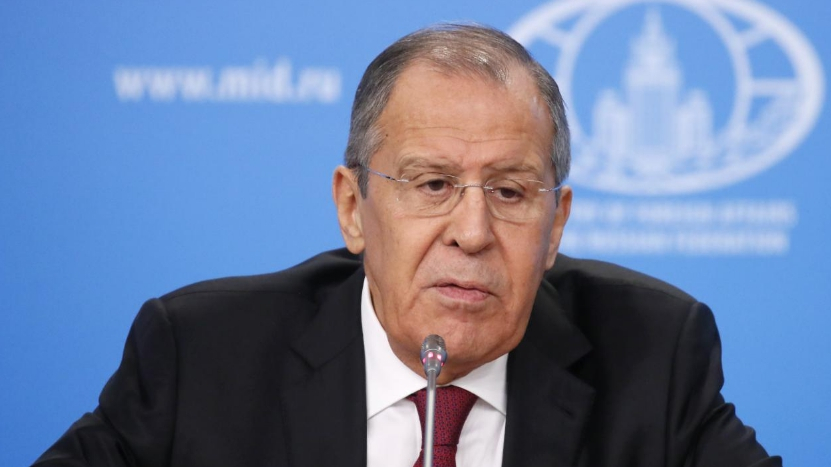 "I'll answer briefly: this covers the gist of our discussion," Lavrov told a press conference in Washington after talks with U.S. Secretary of State Mike Pompeo and a meeting with U.S. President Donald Trump, according to a transcript released by the Russian Foreign Ministry on Wednesday.

Lavrov said that the fate of the treaty, which is effectively the last instrument in control over the strategic offensive arms of Russia and the United States, was in the hands of the two countries.

He added that after Moscow made its proposal, it was up to Washington to act.