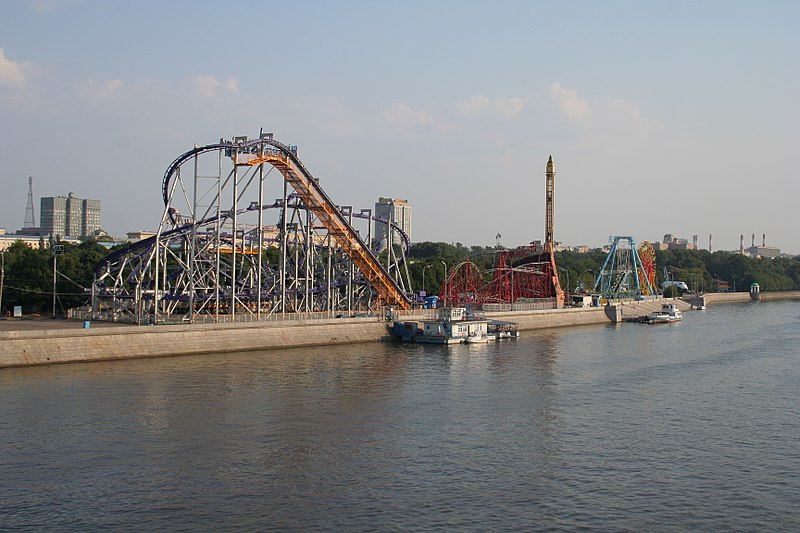 The mayor of Moscow has fired the director of the city’s renowned Gorky Park after 13 people were injured when a wooden pedestrian bridge packed with New Year’s celebrants collapsed.

Video on Russian television showed a section of the bridge collapsing early Tuesday as the national anthem played on loudspeakers, marking the beginning of 2019. The park in central Moscow is a popular gathering place for the New Year’s Eve holiday.

The fired director, Marina Lyulchuk, had been in the post since October 2016.