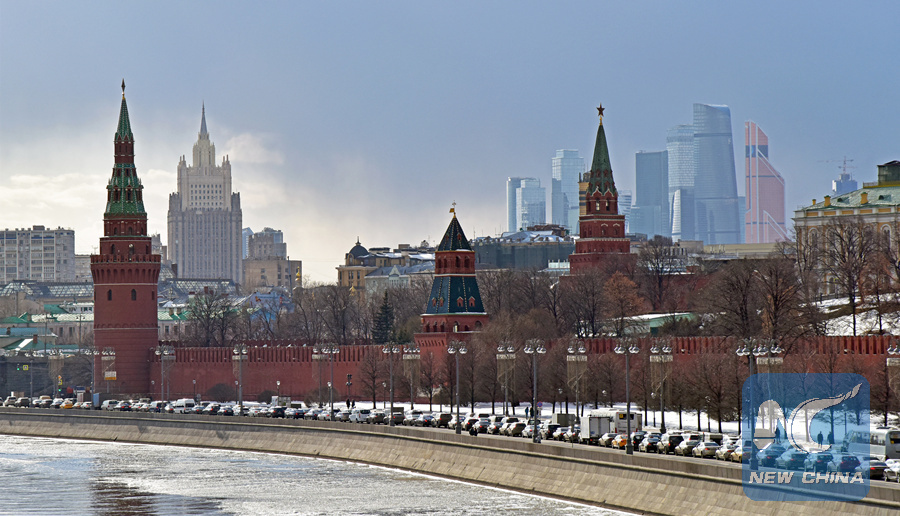 "More and more contradictions have accumulated between Russia and the United States, two leading nuclear powers, regarding strategic stability," he said at a press conference with visiting Secretary General of the Organization for Security and Cooperation in Europe Thomas Greminger.

Lavrov said the channels for settling these contradictions have not been used for a long period, which creates an unacceptable situation from the perspective of global security.

"We have repeatedly offered to unfreeze the channels, which are now frozen, and begin a dialogue on all aspects of strategic stability," he said.

According to Lavrov, the dialogue could include the Intermediate-Range Nuclear Forces Treaty (INF), which the United States plans to abandon, and the New Strategic Arms Reduction Treaty (New START), which expires in 2021.

Russia is ready to consider the possibility of extending the New START for another five years after its expiration, Lavrov said.

Russia is also ready to discuss with the United States the consequences of the US withdrawal from the 1972 Anti-Ballistic Missile Treaty (ABM) in 2002 only to begin deploying a global missile defense system.

"Problems associated with the deployment of US missile defense elements in Europe and now in Asia directly affect strategic stability, so they cannot be left out of any honest professional discussions," Lavrov said.

Moscow says it wants to have a dialogue on preventing the placement of weapons in space since the situation could spiral out of control and "stability and security may be forgotten," he said.