WORLD Moscow to react 'adequately' to US attempts to dominate Asia-Pacific: defense minister

Moscow to react 'adequately' to US attempts to dominate Asia-Pacific: defense minister 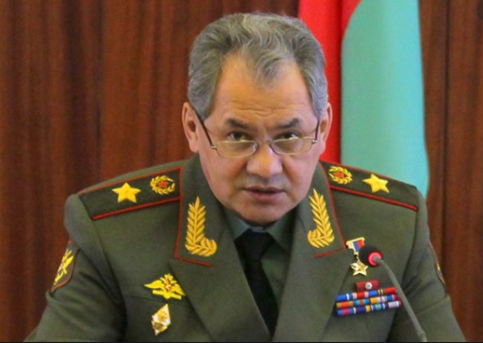 MOSCOW, March 20 (Xinhua) -- Russia will react "adequately" to the plans of the United States and its allies to dominate the Asia-Pacific region, Russian Defense Minister Sergei Shoigu said Friday.

"Against the backdrop of the US' desire to dominate the Asia-Pacific region, the military-political situation is degrading there," the ministry's broadcasting service Zvezda quoted Shoigu as saying.

The North Atlantic Treaty Organization (NATO) continues to develop its advanced basing system and is increasing the scale of military drills, he said at a meeting of senior officials of the ministry.

"In the Eastern Military District, measures are being taken to adequately respond to growing threats," Shoigu said.

According to the minister, the district received more than 1,300 units of weapons and military equipment in 2019, and more than 1,350 units will arrive before the end of this year, including 502 new types of weapons.

Russia is closely monitoring the situation at its borders and is systematically increasing the combat capabilities of its military districts and the Northern Fleet, Shoigu added.