WORLD Moscow to respond adequately to US sanctions: Russian FM

Moscow to respond adequately to US sanctions: Russian FM 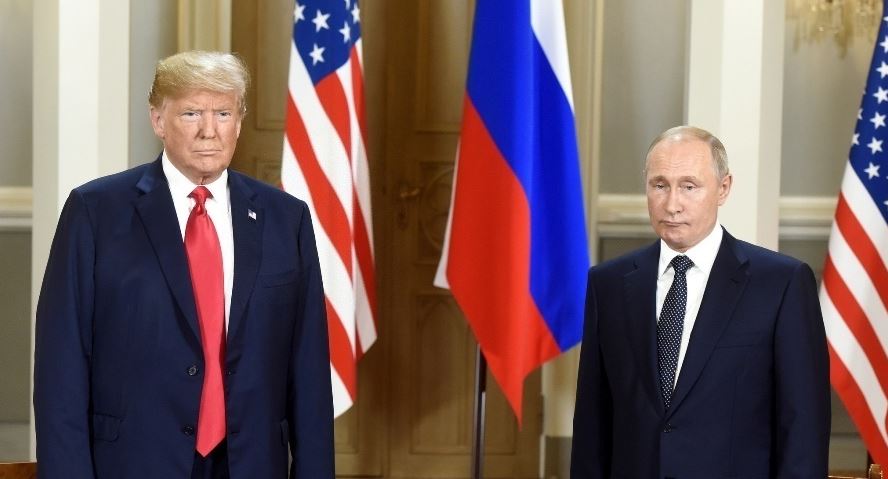 "Speaking hypothetically about the introduction of sanctions, be it new, renewed, updated, adjusted and so on, as you know, unfortunately, we give an adequate response to them, and we do not comment on the working process of elaborating these decisions," Zakharova said at a news briefing.

She added that Russia has always emphasized that Moscow was not an initiator of sanctions and that it took adequate steps in response to actions taken against it.

The US State Department said earlier this month that the country will impose new sanctions on Russia in two phases, and the first batch will take effect around Aug. 22.