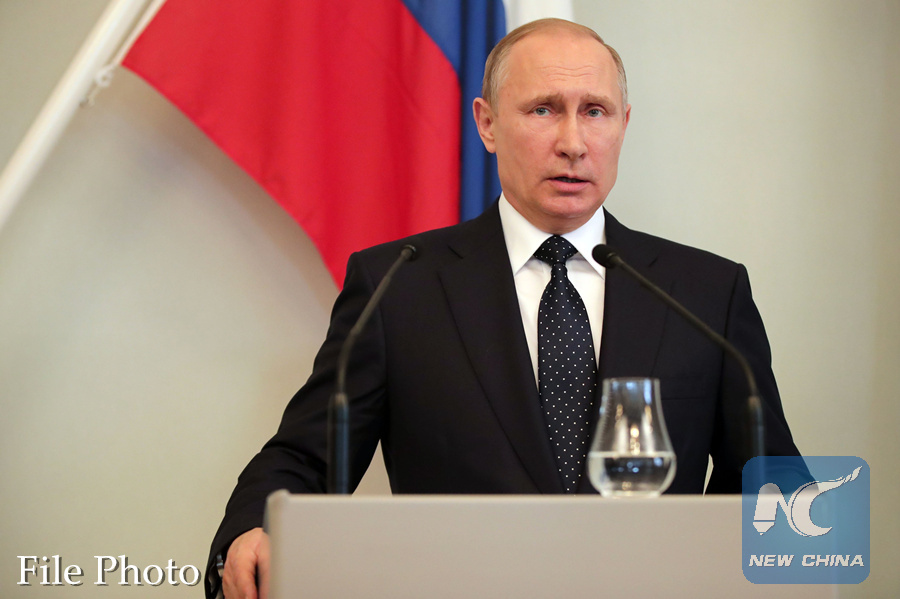 Moscow expects the Organization for Security and Cooperation in Europe (OSCE) to voice a clear stance on the recent expulsion of Russian journalists from Latvia, the Russian Foreign Ministry said Friday.

On Thursday, a female journalist from the All-Russia State Television and Radio Broadcasting Company (VGTRK) was ordered to leave Latvia within 24 hours for allegedly threatening Latvia's national security, while her husband, who is also a journalist from Russia's state-run TV Tsentr television channel, was deported from the country a day earlier.

"As a full member of the OSCE, Russia is expecting a clear public stance and specific steps from the OSCE representative on Freedom of the Media, Harlem Desir, as a response to the recent act of expelling Russian journalists from Latvia," the ministry's spokeswoman Maria Zakharova said in a statement.

A number of Russian journalists have been expelled from Latvia and other Baltic states since 2016 amid their increasingly tense relations with Moscow, triggering certain retaliatory measures from the Russian side.