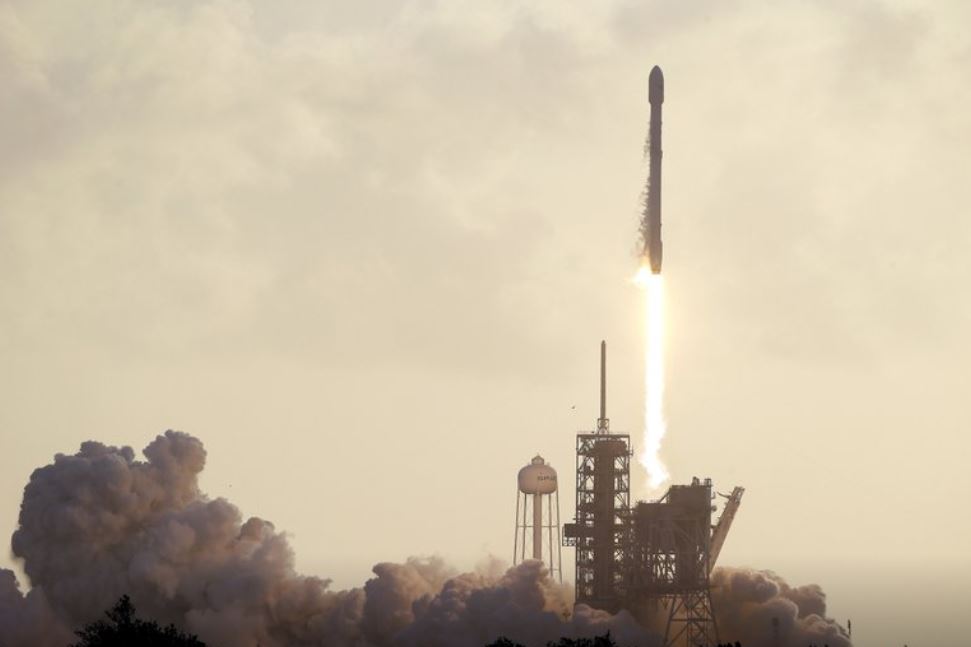 "We once again call on Washington to show prudence and abandon such irresponsible adventures that would have extremely negative consequences for the entire international community and for the United States itself," the ministry said in a statement.

It commented on the new issue of the US Missile Defense Review published on Jan. 17, in which a serious emphasis was placed on the formation of a space-based missile defense group, including missile interception means.

According to the publication, the US Defense Department has been instructed to study the most promising technologies, steps that would need to be taken, associated costs and personnel requirements.

The Russian ministry said it regarded this, along with the US decision to create military space forces and funding for the development of space-based missile defense systems, as another confirmation of the existence in Washington of plans "to use outer space in the near future for the purposes of combat operations and ensuring US space dominance."

It warned that the possible implementation of US military space plans will hit the current system of ensuring the safety of space activities, and recalled that all previous US attempts to secure military superiority invariably ended in an increase in tensions and new turns of the arms race.

Russia gives priority to the use and exploration of space exclusively for peaceful purposes, the statement said.

Russia intends to continue active work within the framework of the United Nations Group of Governmental Experts on Further Practical Measures for the Prevention of an Arms Race in Outer Space, the statement added.