Moscow wonders where winter has gone

Winters in Moscow usually look like something out of a picture book: the Russian capital is covered in snow, people go skiing, and temperatures are well below freezing. 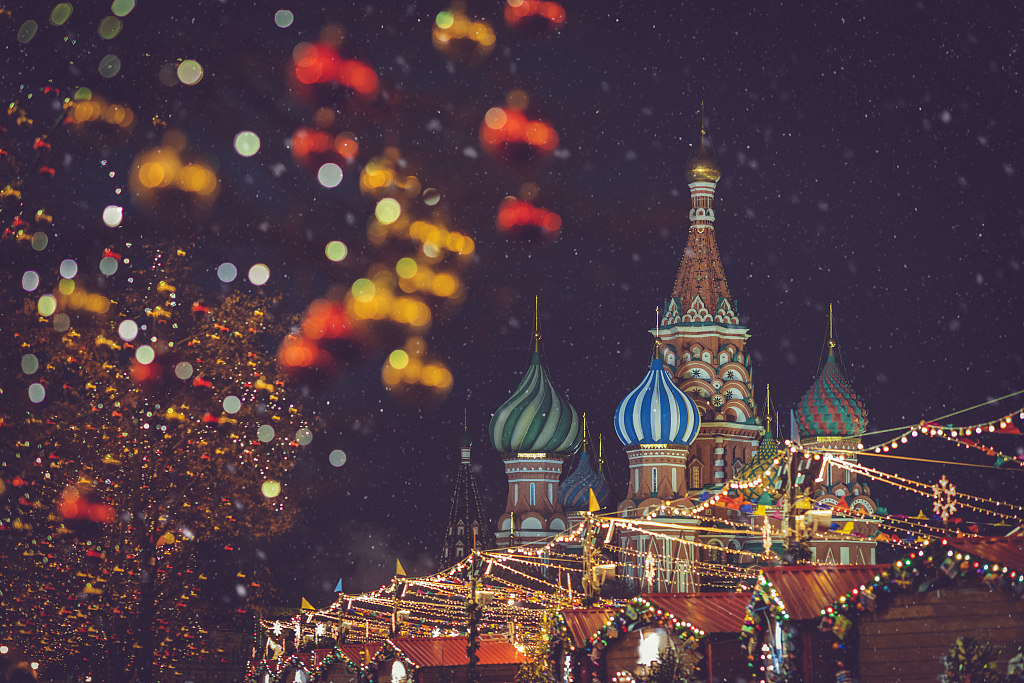 But this year things are different.

Snow is nowhere to be seen, the city's ski resorts are closed, and even the first spring buds on the trees are beginning to show – three or more months too early.

Russian President Vladimir Putin has always been reluctant to acknowledge the link between human activity and global warming.

At his traditional year-end annual news conference last week, he again insisted that "nobody knows" the causes of climate change.

But Putin acknowledged the consequences of global warming could be catastrophic for a country that is one of the world's biggest producers of carbon fuel and a fifth of whose land lies within the Arctic circle.

Putin said that the rate of warming for Russia was 2.5 percent higher than elsewhere on the planet.

And "for our country, this process is very serious," he said.

Climate change was a particular risk for Russian regions where buildings are built into permafrost and there "could be very big consequences if it melts," Putin warned.

In the botanic garden of Moscow State University, rhododendrons, snowdrops and crocuses are already beginning to bud.

"I like this weather, it's a normal European winter," says one visitor, pensioner Svetlana Zolotukhina.

"When the flowers blossom, it makes you feel better."

But another visitor, Svetlana Gribkova, says she finds the situation "abnormal."

"I want snow because it protects plants in the winter," says the trained botanist.

According to the Russian meteorological office, Rosgidromet, Moscow, with its population of 12 million, experienced its hottest year this year since records began a century and a half ago.

"Only the month of July was slightly below normal for the season," said senior Rosgidromet representative Anatoly Tsygankov, who described December, with its temperatures around 10 degrees higher than average, as "very warm."

But he, too, remained cautious about the possible explanations for climate change, saying the current warm temperatures could be attributable to cyclones coming in from the Atlantic.

This summer, the vast region of Siberia was devastated by forest fires, which experts linked directly to the effects of climate change.

Nevertheless, at one Moscow ski resort, where 20 pistes had to be shut down because temperatures were too warm even for artificial snow, technical chief Andrei Kharkhota remained unfazed.