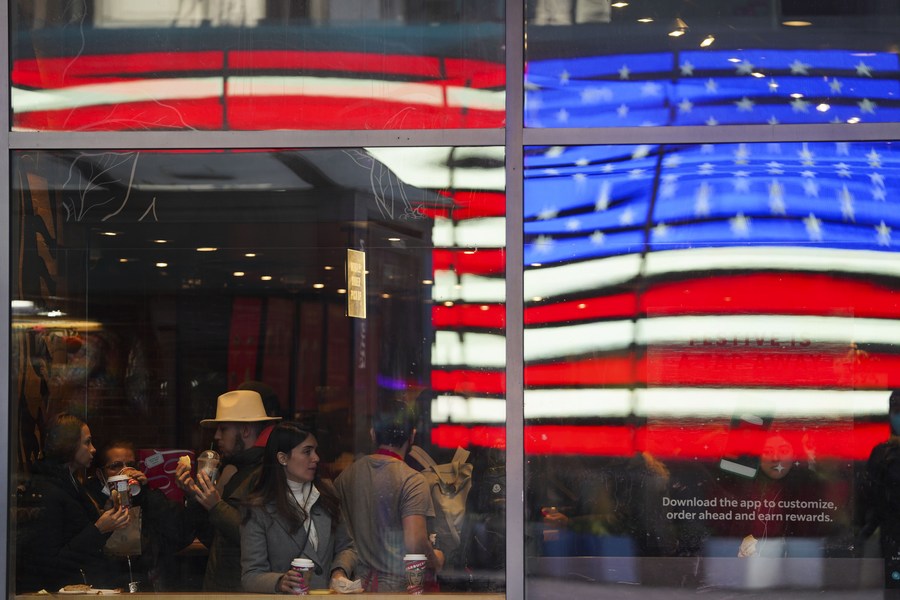 NEW YORK - Most Americans, who are concerned about such social issues as health care, gun violence and reproductive rights, have given up hope for any positive social change, The New York Post reported Wednesday, citing a recent poll.

The survey conducted by OnePoll, a market research company, showed that of the 2,000 Americans surveyed, nearly 67 percent are not optimistic that there will be any positive social change, said the report.

Of the social issues discussed, health care and gun violence topped the list as primary concerns, according to the report.