LOS ANGELES, July 27 (Xinhua) - A recent CNBC survey showed that most investors and economists believe the U.S. Federal Reserve's efforts to cool inflation by hiking rates is most likely to lead to a recession. 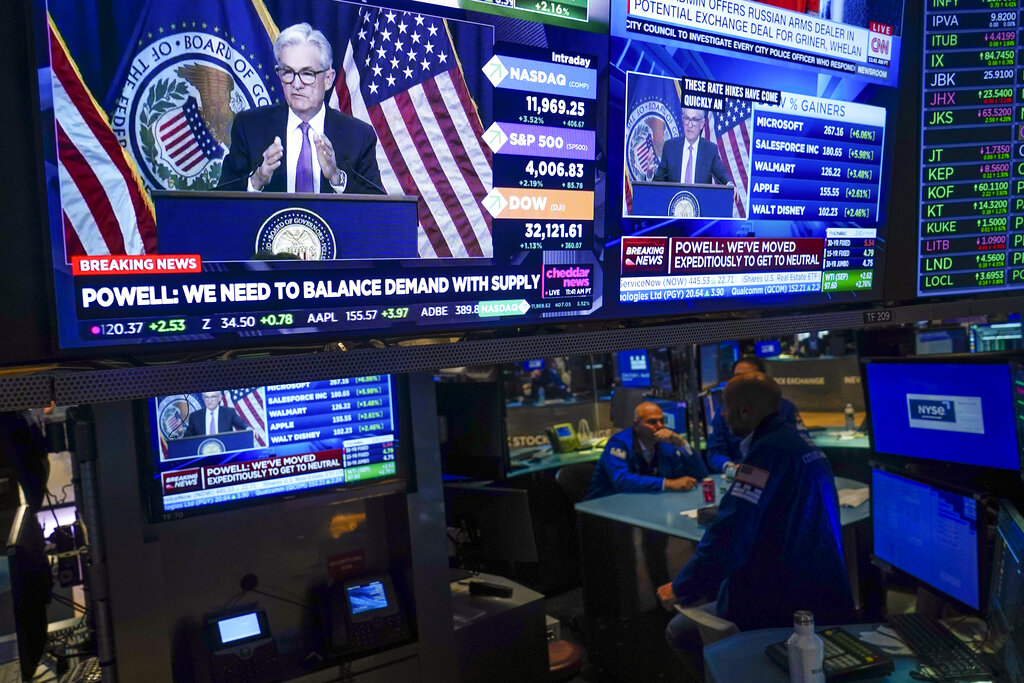 Though some continue to hold up hope of a soft-landing, the majority thinks the economy will begin to contract later this year, reported CNBC on Tuesday, citing the CNBC Fed Survey.

Asked whether the Fed's effort to bring down inflation to its 2 percent target would create a recession, 63 percent said it would and just 22 percent said it would not. At the same time, the 30 respondents - who include fund managers, analysts and economists - put a 55 percent chance on a recession in the next 12 months, up 20 points from the May survey, according to the report.

"A path to a soft landing certainly exists, but it's narrow, hidden, and very hard to find," Roberto Perli, head of global policy research at Piper Sandler, was quoted as saying, adding that "In fact, some indicators suggest the U.S. economy may either already be in recession or close to it."

The report pointed out that of those who predict a recession in the next 12 months, most believe it will begin in December and most think it will be mild.

At the same time, the average growth forecast has come down sharply. GDP forecasts have been slashed for every quarter this year and annually for this year and next, said the report.