WORLD Most object to paying for couple's security

Most object to paying for couple's security 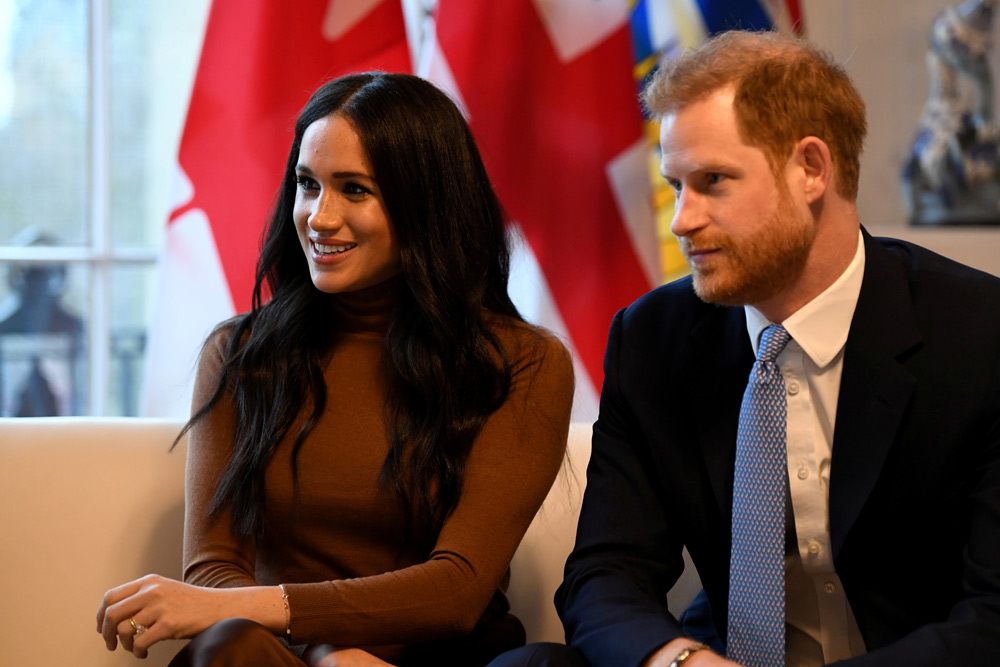 MONTREAL－A clear majority of Canadians feel their country does not have to pay for security for Prince Harry and his wife Meghan Markle, who have settled in British Columbia.

Seventy-seven percent of people surveyed by Nanos Research, for CTV, believe the Canadian taxpayer does not have to pay for the Duke and Duchess of Sussex because they are not in Canada as representatives of the Queen.

Canada is a parliamentary monarchy and Queen Elizabeth II is the reigning head of state.

There has been no official announcement about the question of security for Prince Harry and Meghan, or who will cover the bill. Canadian authorities have only indicated that discussions were taking place.

More than two-thirds of Canadians feel the privacy of the couple and their infant son will be better respected in Canada.

But Harry and Meghan－who live in Victoria, on Vancouver Island－are taking no chances: last month they issued a legal warning to media over photographs of the duchess out walking her dogs with Archie, their son.

Perhaps more worrying for the couple in the long run is that only 32 percent of those surveyed were strongly in favor of maintaining links with the royal family and their country's status as a constitutional monarchy. Twenty-eight percent said they were only somewhat supported that option.

And 35 percent would be more or less strongly in favor of abolishing links with the British monarchy.

The survey was conducted by telephone and online, with a sample of 1,003 Canadians and a margin of error of 3.1 percent.