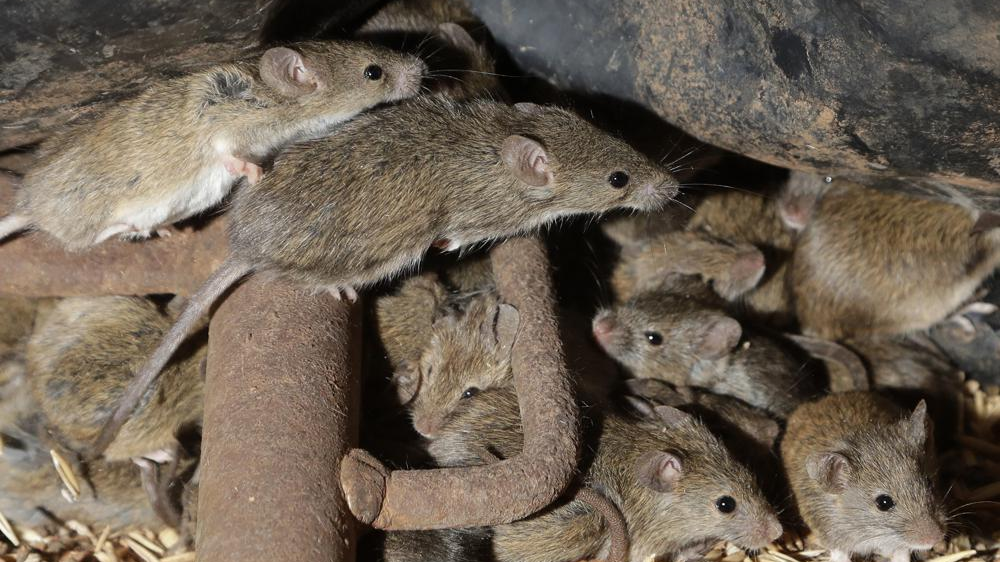 There is a ‘mouse plague’ happening in Australia, threatening crops and livelihoods.

Massive swaths of land are being overrun by an infestation of millions of tiny rodents in New South Wales.

Desperate, the state government has ordered 1,320 gallons of the banned poison Bromadiolone from India, which has not yet been approved by the federal government for emergency use.

Activists are concerned the pesticide is not humane and will kill not only the mice but the animals that prey on them and pets.