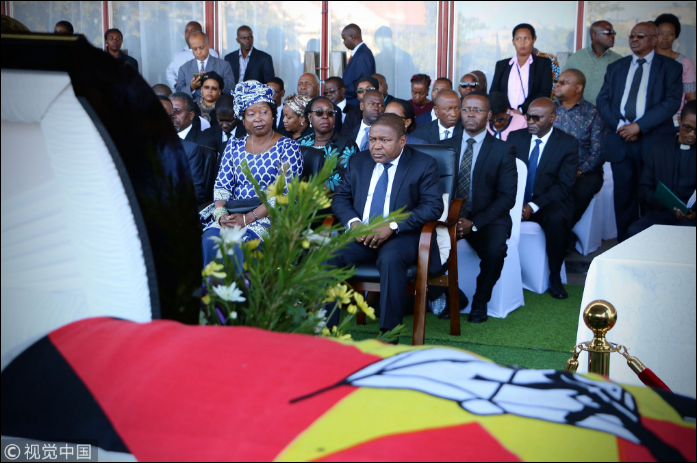 The Mozambican parliament has passed electoral reforms putting back on track municipal voting due to be held on October 10, in the latest step of peace negotiations.

The reforms, passed on Thursday, secured the decentralization of power that has been a sticking point in talks between the government and Renamo, the rebel group which is also an opposition party.

Disagreement over another issue in the peace process – disarmament of Renamo rebel fighters – had threatened to delay the local elections.

But President Filipe Nyusi and opposition Renamo leader Ossufo Momade last week announced a preliminary deal over the disarmament and integration of former rebels into the police and army.

"The final approval of the revision of the decentralization package is a victory for the Mozambican people," the president of parliament, Veronica Macomo, said on state radio.

"The instruments approved will deepen democracy in the country."

The government and Renamo, which has maintained an armed militant wing, have been in peace talks after unrest erupted between 2013 and 2016.

Renamo fought a bloody 16-year civil war against the ruling Frelimo party until 1992.